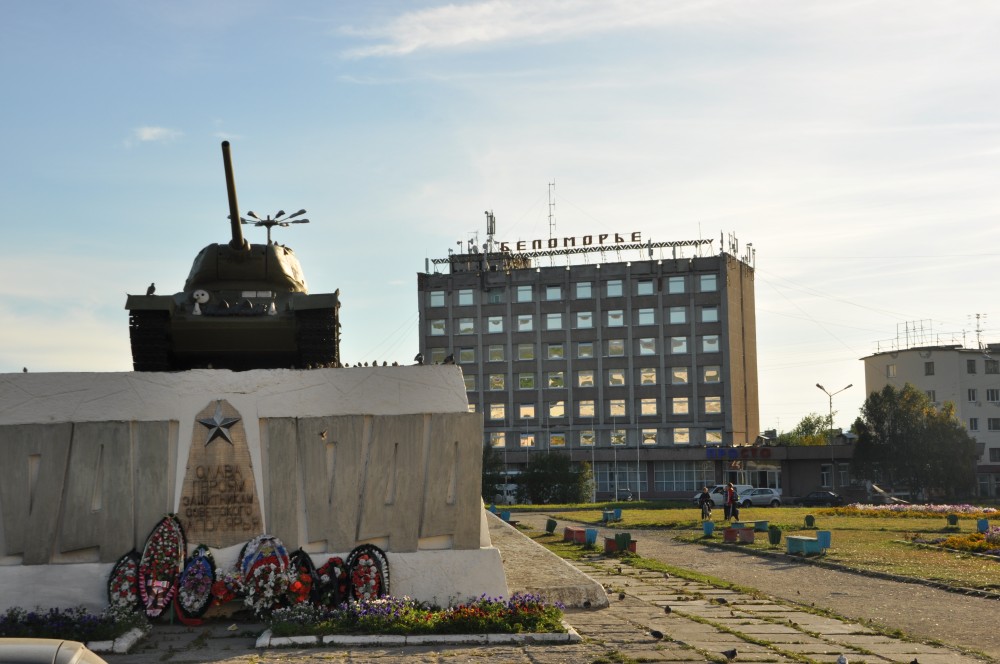 More than 200 migrants are waiting in the northern Russian town for their turn to cross the border to Finland.
By

The number of migrants arriving to Kandalaksha with the aim to cross over to Finland is on the increase, local authorities confirm to Russian media. According to town Mayor Andrey Ivanov, there were about 100 people in late January. Now, the number has increased to more than 200, Vesti reports.

The two town hotels are both full and people are forced to rent private apartments. And it all comes with a price. Traffickers are charging at least €1500 for escorts from the Murmansk airport to Kandalaksha and subsequent accommodation, Vesti writes.

«People from Murmansk deal with this, and they have really made a business out of it», Mayor Ivanov says.

He says to TASS, that the migrants could turn into a serious problem if the numbers continue to increase.

The influx of migrants across the border has stirred major concern also on the Finnish side.  Defense Minister and representative of the Finns Party, Jussi Niinistö, this week reiterated that that he believes «millions of refugees» ultimately could come to Europe from Russia or through Russian territory, Yle reports.

So far, however, between 10-15 migrants daily make it across the border. Reportedly, the Finnish border police allows only two cars with migrants to cross per day and up to eight people consequently squeeze into each car.

In January this year, more than 440 asylum seekers made it across the northern Russian-Finnish border. In all of 2015, the number was about 600.

The migrants buy old cars and must normally wait for up to two week before their turn for border crossing comes. Apparently, Russian authorities tries to keep it all organized. Two men from Pakistan told Vesti that  the Russian Migration Service keeps track of the migrants while accommodated in Kandalaksha, that they check passports and visa, and that they are allowed to cross the border only when the documents are in order.

The people come from a wide range of other countries, mainly the Middle East and Africa. But there are hardly any Syrians, local authorities say.

Over 1000 refugees crossed Finnish-Russian border in the north