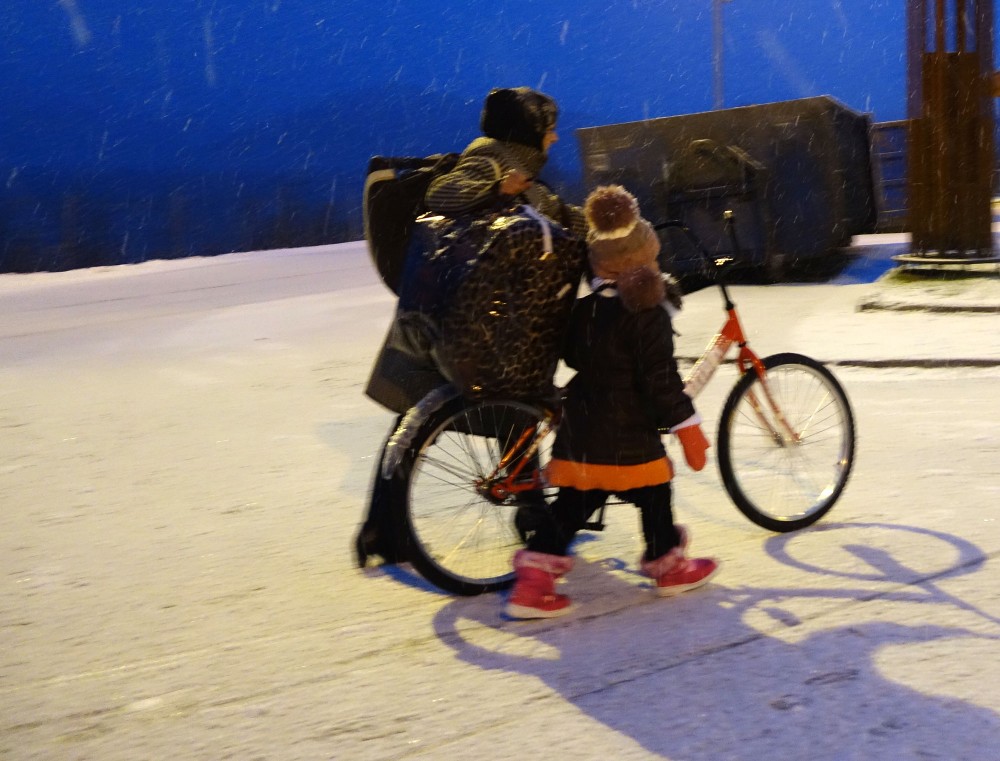 Three Moroccan citizens made it to Alakurtti, but no longer.
Read in Russian | Читать по-русски
By

The Moroccans had come to Russia by plane and on tourist visas. They took a taxi from Moscow to Alakurtti, about 50 km from the border to Finland, newspaper Komsomolskaya Pravda reports with reference to the FSB’s Border Guard Service in Karelia.

The foreigners aimed at illegal border-crossing to Finland, the border guards say. They were detained on 28th December.

The three men will each get a 2,000 ruble fine and subsequently be deported to Morocco.

Following the major influx of refugees and migrants from Russia to Norway and Finland in 2015 and early 2016, there has been only sporadic attempts by migrants to cross the border. In November 2016, three Iranian citizens were halted as they illegally tried to make it to Norway. At the same time, a group of 16 migrants attempted to cross the border to Finland.

In fall 2015, about 5,500 migrants and refugees made it across the Russian-Norwegian border to apply for asylum in Norway. In the subsequent months, another 1,500 people crossed the two northern Finnish border-crossing points of Salla and Raja-Raja-Joosepi.

The migrant flows were stopped only after hectic diplomatic efforts by the Nordic countries’ foreign ministries.

Russia is currently in the process of reforming its government structures responsible for migration. In May 2016, the Federal Migration Service was abolished and its functions taken over by the Interior Ministry.

Ministry representative Olga Kirillova says to TASS that the country’s mechanisms for control over migrants entry and exit of Russia is undergoing revision.

«We need to know who is coming and with what purposes, therefore the mechanism for entry and exit control will be improved», Kirillova says. She also confirms that the Interior Ministry is in the process of revising more than 40 international agreements previously concluded by the Migration Service, TASS informs.