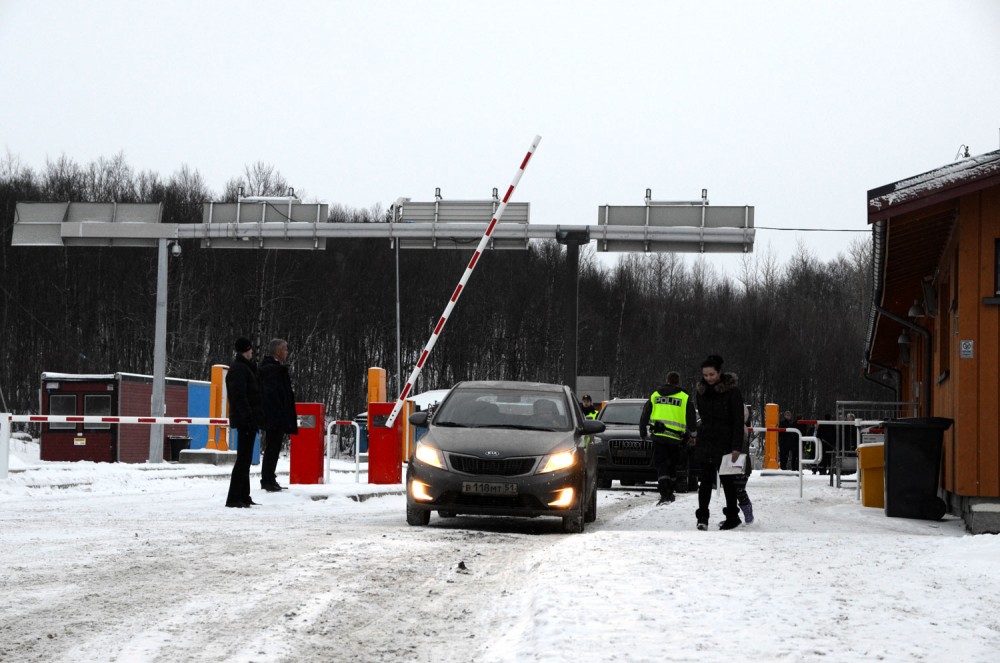 In 2013, Nordic consular stations issued more than 1,5 million visas to Russians. Three years later, the number had plummeted to less than 500 thousand. Now, the trend bounces back, new figures show.
Read in Russian | Читать по-русски
By

Cross-border traveling remains a key indicator for the state of relations between countries. In 2013, the border checkpoints between Russia and the Nordic neighbors were bustling with people wanting to enjoy the benefits of easy traveling.

More than ten million people that year crossed the border between Finland and Russia. On the border between Norway and Russia, the border-crossing point of Storskog-Borisoglebsk was on the brink of collapse as the number of travelers reached more than 320,000 people, a 65 percent increase in two years.

All the countries had introduced visa-facilitation measures which allowed ordinary people to easily obtain the necessary travel documents. Political contacts were extensive and economic cooperation rapidly on increase.

In the record-breaking year of 2013, Finland issued a total of 1,49 million Schengen visas, more than a million of them through its general consulate in St. Petersburg. The consulate stations in Petrozavodsk and Murmansk issued 88 thousand and 64 thousand respectively. In the Norwegian General Consulate in Murmansk, new staff was hectically hired as the number of visas issued increased by more than 26 thousand.

Finland had opened consular services on an increasing number of sites and cut red tape to a minimum. Meanwhile, Norway had introduced its so-called Pomor visas which significantly facilitated traveling for Russians living in neighboring Murmansk and Arkhangelsk. At the same time it had opened for visa-free local border traffic for people living in the nearby Russian towns.

Then the tide turned.

In 2014, as the political climate chilled, the number of visas issued by both Finland and Norway dropped significantly. And the trend was the same in 2015. In 2016, Finland issued only 465 thousand visas, almost 70 percent less than three years earlier.

The number of visas issued by Norway’s General Consulate in Murmansk, the country’s biggest, was reduced to 10,658, a 60 percent decline from 2013.

It is the financial and political situations which is the key reasons for the declining number of visas, the Finnish Foreign Ministry says in a comment.

At the same time, the Finns again register a starting positive trend in border crossing. According to the Ministry, the end of 2016 saw evidence of an upturn in the number of visa applications, a press release reads.

The same trend is seen on the border between Norway and Russia. Figures from local Norwegian police in Eastern Finnmark show that the number of people crossing the border between the countries in the the first three months of 2017 was significantly up compared with the same months in 2016. In March the number of border-crossers totaled 4,045, a year-on-year increase of more than 17 percent.

Figures provided by the Norwegian General Consulate in Murmansk show that the number of visa applications in the first two months of the years was up 14 percent compared with the same period last year.

«We believe the bottom has been reached and that we can expect to see an increase in the number of visas», Consul Vegard Valli says to the Barents Observer.

He believes that the positive trend is triggered by an enhanced consumer power among local Russians. He also underlines that the decline in visas in 2016 and the previous years can be explained by the fact that there are thousands of people in the region with up to five-year multiple-entry visas.

Border crossing comes with a price