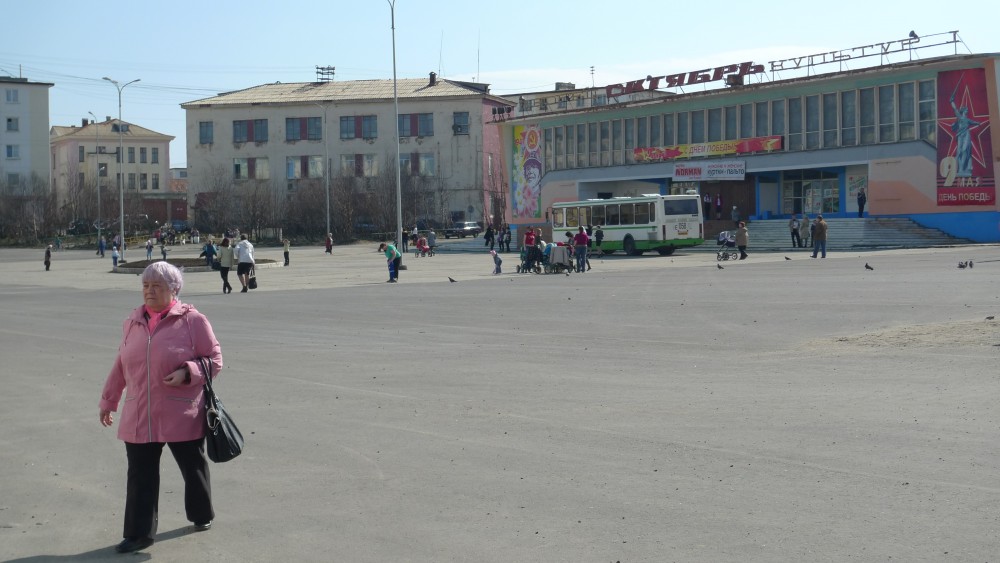 Russian border municipalities, like Pechenga on the Kola Peninsula, can now conclude agreements with Norway and Finland. If Moscow agrees.
Read in Russian | Читать по-русски
By

The new law (link to pdf copy) widens the scope of possible cooperation Russian border municipalities can have with neighbours.

Among the 12 areas listed for cross-border cooperation in the new law are economy, transport, energy, culture, sport, tourism, ecology, agriculture and fisheries, science and education, health and liquidating extreme situations and catastrophes.

The law was signed by President Putin on July 26, just a week after it was approved by the Federation Council and less than two weeks after being adopted by the State Duma.

Pechenga in the Murmansk region is one of the Russian border regions that now can boost economic and cultural ties with its neighbours to the west. The municipality, known for its two industrial monotowns of Nikel and Zapolyarny, neighbours both Norway and Finland to the west.

Cross-border cooperation isn’t new to Pechenga. The municipality has friendship agreement with the Norwegian border town of Kirkenes and participate in the council of northern border municipalities also including Finland’s Inari municipality.

Although widening and easing possibilities for cooperation with entities in foreign states, the new law clearly underlines that no agreements can be made if it is not within the “interest of national security.”

Similar, agreements can be concluded by local governments, but only as long as the “highest executive authority of the state authority in the border region” approves it.