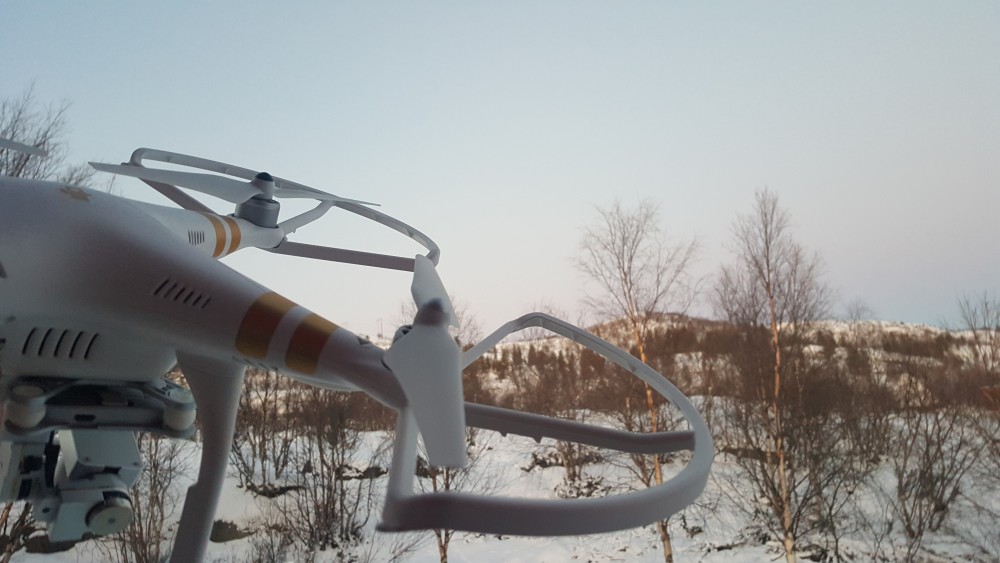 Finnish Customs officials and border guards are investigating an unusual case in which a drone was found in a forested area of the eastern town of Lappeenranta with a cargo of 15 cartons of cigarettes. Two similar packages were found nearby, bringing the total to 45 cartons.
Read in Russian | Читать по-русски
By

The authorities were notified by a private individual who reported seeing the drone flying over the border from Russia, where cigarettes are considerably cheaper than they are in Finland.

Officials impounded the tobacco and are investigating the case as airspace violation and illegal entry. They have not yet found any individuals they suspect of involvement in the case.

This is the first time Finnish border guards have discovered an unmanned drone bringing in contraband across the eastern border. They emphasise that all aviation and drone flight near the border need special permission.

Authorities are also requesting that anyone with information about drone aviation in border areas should get in touch.