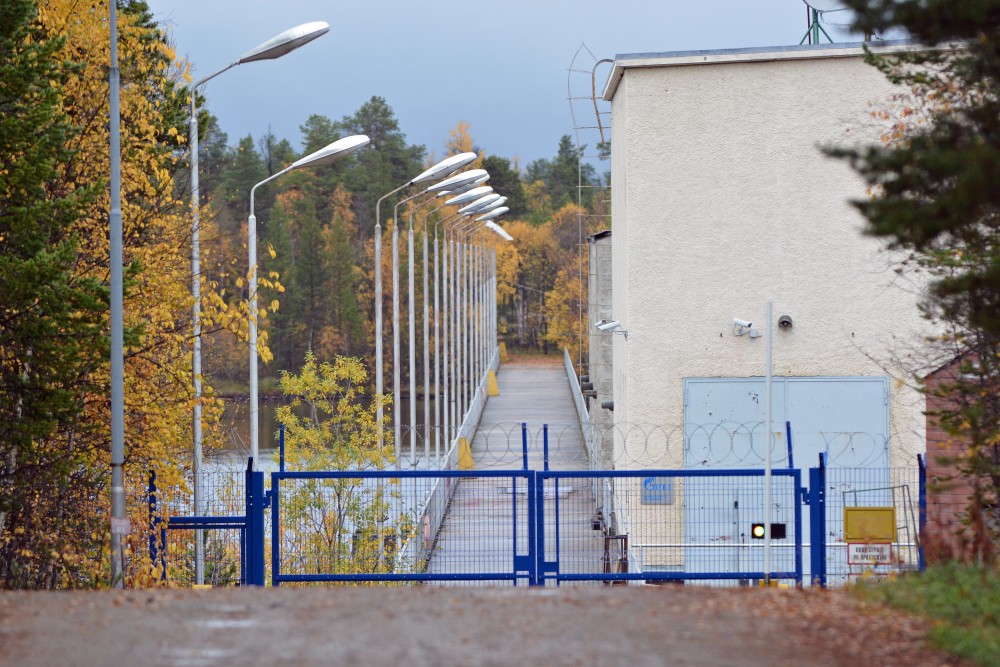 Application processing time for foreigners entering Russia’s border zone will be reduced to «only» one month in advance.
Read in Russian | Читать по-русски
By

For the Pasvik Zapovednik, a national park on Russia’s border to Norway, that could be somehow good news. The park’s administration has for years been looking for ways to boost tourism. That, however, has not been easy all the time the nature reserve is located within barbed wired fences with a strict border entry regime in force.

With the new rules, FSB says applications for entering the border zone will be considered within 15 working days. If the applicant is a Russian citizen. If you are a foreigner, the processing time will be 30 working days. Until now, applications had to be delivered at least 30 days before for Russians and 60 days in advance for foreigners.

The Border Security Zone is a stip of land along all of Russia’s border to Finland and Norway where access and economic activity are restricted to require permission from  FSB. Everyone visiting the zone needs special permission, also those living in the zone, like in the village of Rajakoski where Russia has a hydropower plant on the Pasvik River, the river that forms two-thirds of the border towards Norway.

The width of the border zone varies, from some few kilometers to several tens of kilometers depending on physical and natural barriers. The zone also stretches along most of Russia’s coast to the Barents- and Kara Seas. For example, the settlement of Dikson on the Taimyr Peninsula and the island of Kolguyev in the eastern Barents Sea are included in the border zone regime, although it will take you days to get there from any of Russia’s external borders.

Along the border to Norway, the width of the border zone has been changed several times since FSB got the rights to delimit the zone in 2003 after President Vladimir Putin changed the statues of the Border Guard Service from a separate agency into a branch of the FSB.