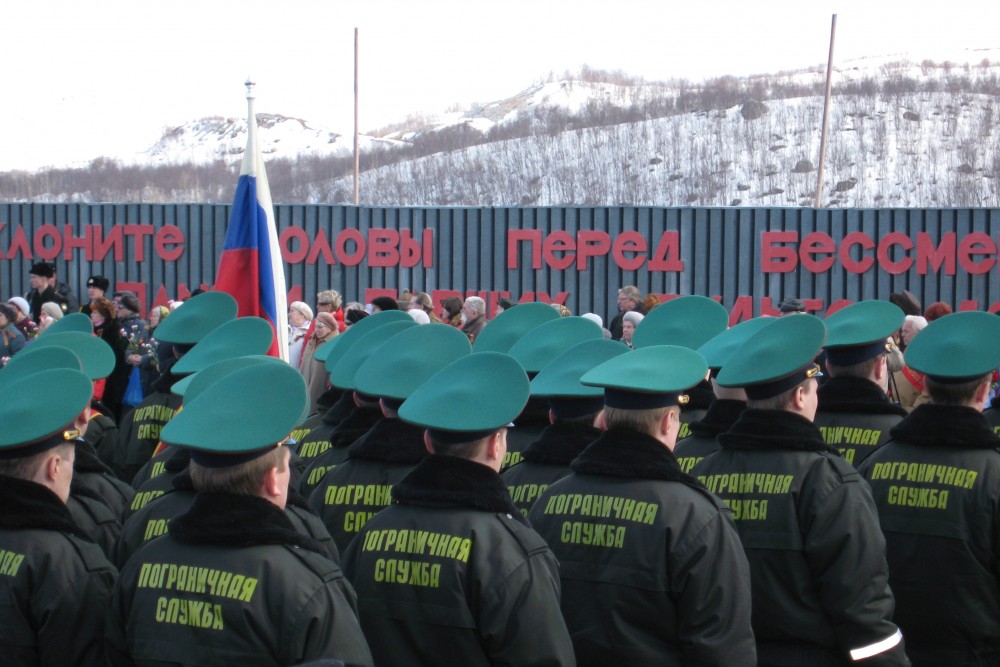 Russian officials reportedly stopped more than 1,000 people from illegally crossing the border into Finland last year, according to the Lännen Media news consortium.
Read in Russian | Читать по-русски
By

The news agency reported on Wednesday that the Finnish Border Guard received the data from Russian officials.

Officials attributed the high number of attempted border violations to the football World Cup that took place in Russia last summer. Event tourists were able to enter Russia without a visa and many took advantage of the opportunity to try and enter Finland, they speculated. Most of the people stopped at the border were non-EU nationals.

Kostamovaara said that he expected that people would continue to try their hand at entering Finland illegally, however not in the numbers reported in 2018.