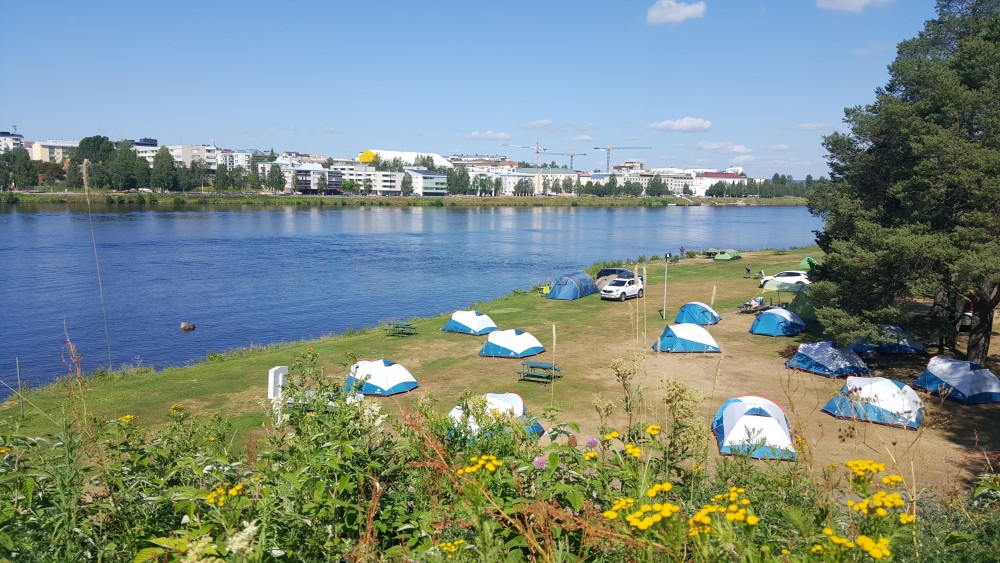 The years with liberal interpretation of Schengen’s requirements comes to an end on September 1.
Read in Russian | Читать по-русски
By

Finland’s Foreign Ministry informs it will systematically request the same supporting documents as other Schengen countries.

This means Russian’s applying for a Finnish Schengen visa will have to provide both a proof of accommodation during the trip and travel tickets. If the visitor doesn’t have tickets, like for instance when driving private car, a written description of the itinerary must be provided.

Proof of financial means should also follow the visa application, either in form of employment certificate with salary information, or a bank statement covering the three last months.

Other EU Schengen states do already require such financial proofs with their visa applications.

In Russia, Finland has been seen as a easy-entry to Europe due to its liberal visa regime.

Finland’s embassy and consulates in Russia processed 769,000 visa applications in 2018, of which 2/3 were handled at the Consulate General in St. Petersburg.

The Foreign Ministry in Helsinki informs that the new requirements will imply for all diplomatic missions, including the two consulate branch offices in Murmansk and Petrozavodsk.

With the new regime, Norway will then remain the only Schengen country with a somewhat liberal visa regime for Russians in the north.

Unlike normal procedures for Russian applicants, citizens in Murmansk and Arkhangelsk Oblasts can get visa to Norway without having an invitation. This is what the Norwegians call a “Pomor visa” – named after the trading between northern Norway and Russia’s White Sea region before the 1917-revolution.

Also, such visa could be issued for multiple entries to Norway valid for periods of one, three or even five years.

Head of the Visa Section at the Norwegian Embassy in Moscow, Anne Stavik, says to the Barents Observer that Finland’s move to tighten the visa regime was “unknown” to the Embassy.