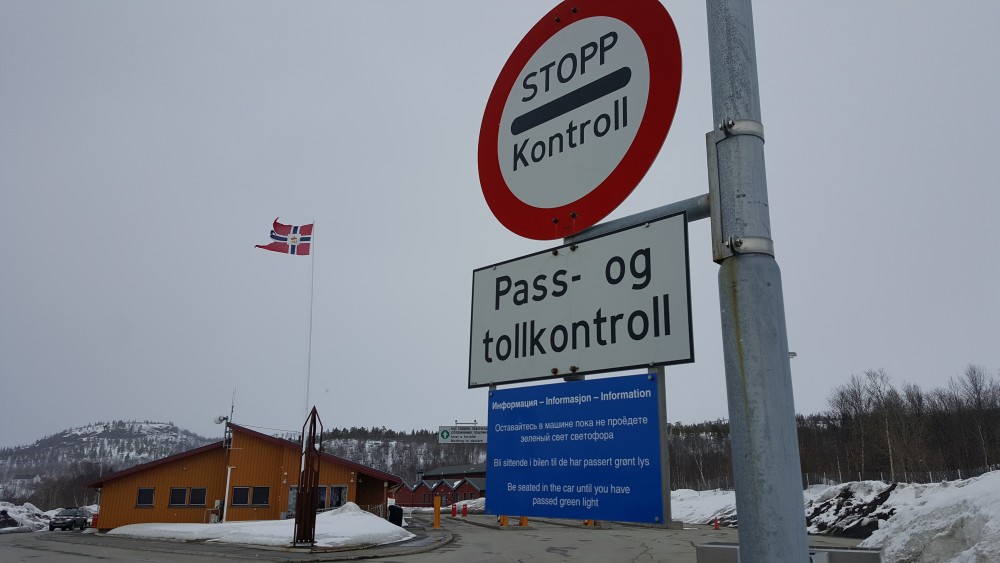 Highest number of border-crossers between Russia and Norway since Moscow’s annexation of Crimea in 2014.
Read in Russian | Читать по-русски
By

That is the highest number since the economic and political turmoil between Europe and Russia started following Moscow’s annexation of Crimea. Sanctions and counter-sanctions have negatively impacted the value of the Russian ruble and with that cross-border shopping.

In late 2014, the value of the Russian ruble dropped like a stone and so did the number of people crossing the border from the Murmansk region to Norway.

The Storskog-Borisoglebsk checkpoint is the northernmost landborder between Schengen-Europe and Russia.