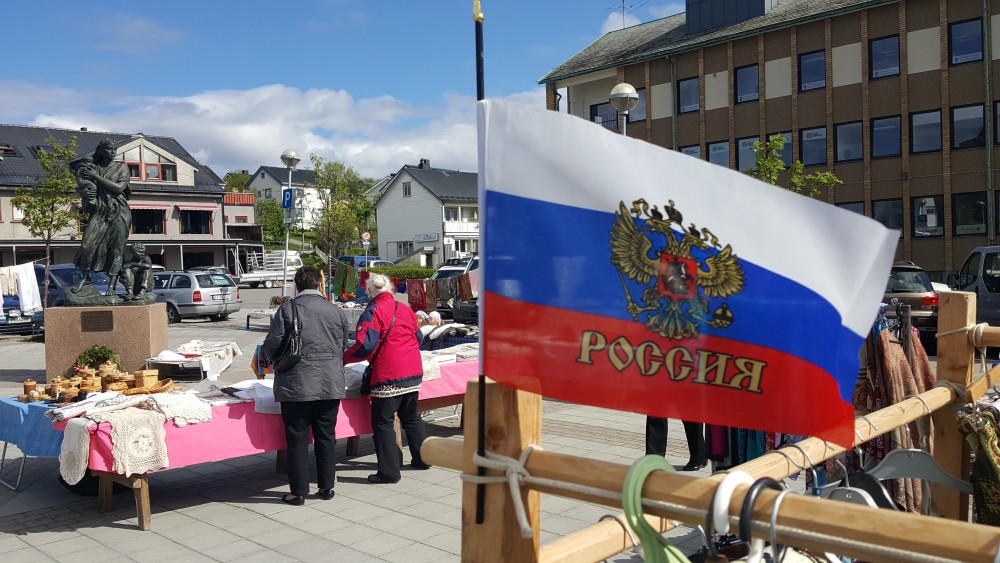 But in 2020 the number is again expected to rise as Norway now allows for dual citizenship.
Read in Russian | Читать по-русски
By

185 Russians were granted Norwegian citizenship in 2019, down from 349 in 2018, figures from the Norwegian Directorate of Immigration (UDI) show.

A logical reason for the sharp decrease in 2019 is likely Norway’s new amendment to the law on citizenship. From January 2020, the country follows the trend among other European countries and now allows for dual citizenship. Many Russians were probably waiting for the possibility to keep their Russian passport, an option now allowed also in Norway.

Dual citizenship was allowed in Sweden in 2001 and Demark in 2015. Finland was in the 1990s first among the Nordic countries to allow dual citizenship and is known for having several Russian oligarchs also holding Finnish passports. Among them are Gennady Timchenko, Arkady and Boris Rotenberg, as well as the latter’s son, Roman Rotenberg.

There are 17,783 Russian immigrants living in Norway, according to an overview by the Directorate of Integration and Diversity (IMDi).

Sør-Varanger (Kirkenes) is the municipality in Norway where Russians rank as the most numerous immigrant group with 382 out of a population of about 10,000, the IMDi overview shows. Immigrants counted for 14,9% of the population in Sør-Varanger in 2019, a number that is similar to the average in Norway.

There are nearly 10 times as many Russian immigrants living in Oslo (3,372) as in Kirkenes.