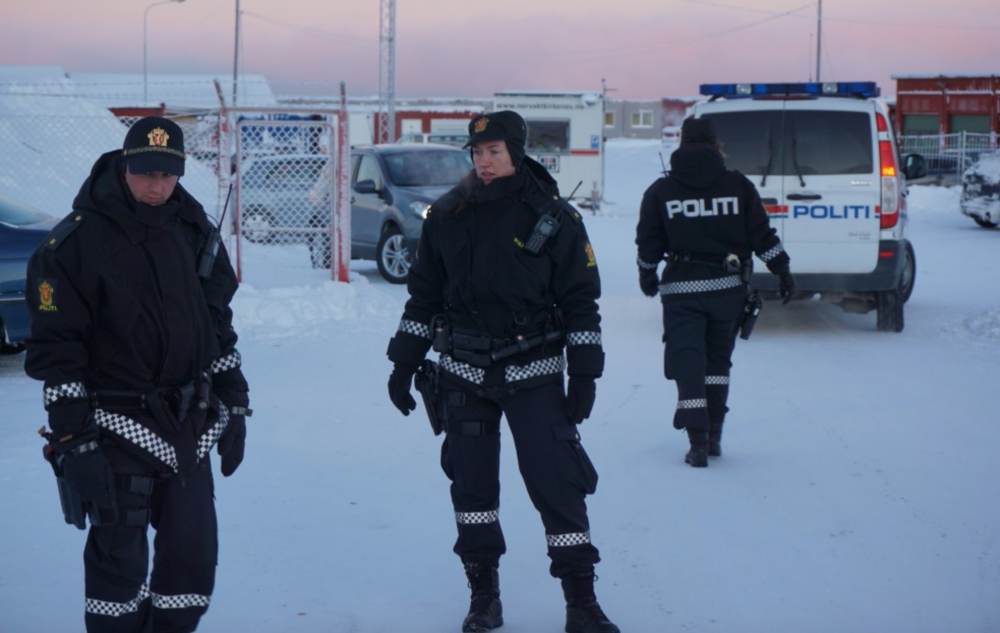 Sweden’s chief epidemiologist at the public health agency, and who is leading the work against the coronavirus says closing borders, like those carried out by Denmark and Norway, is not a solution.
Read in Russian | Читать по-русски
By

Anders Tegnell is the chief epidemiologist at the public health agency, and a key player in Sweden’s actions against the novel coronavirus. He told Swedish Radio News over the weekend that closing borders, shutting restaurants and shops is not something that is going to work.

He says you can’t just close a country for months, and adds that the measures that are taken must be those that can be kept up for a long time, and that it is still very early days for the virus’ spread in Sweden.

The difference between the actions in Denmark/Norway and in Sweden/Finland can also be explained by differences in how the state is run, points out Marianne Sundholm at YLE, Finlands public service broadcaster.