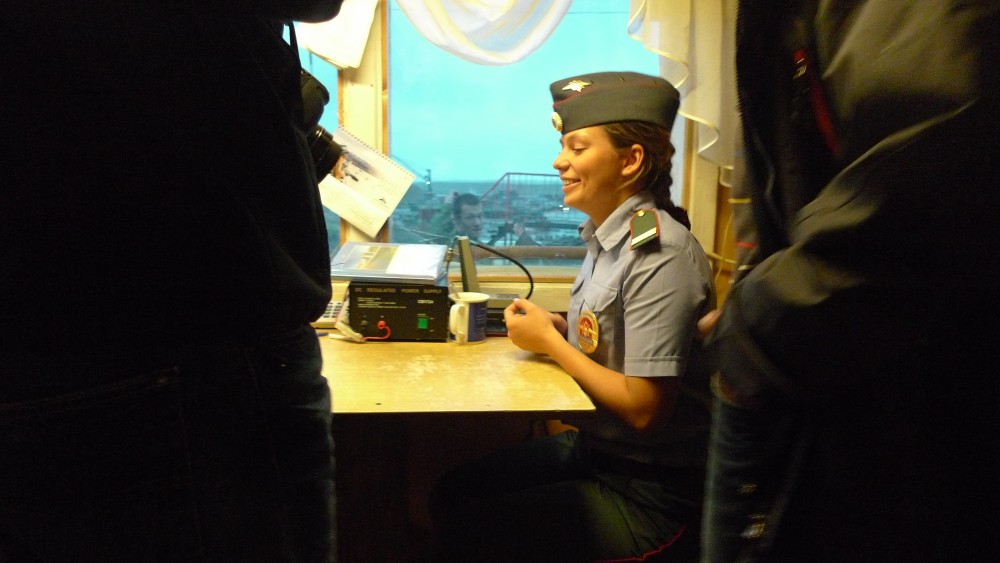 Russia grounded international flights, except those that return its nationals from abroad; closed border crossings; and suspended issuing visas and e-visas last month as the country began to see a surge in Covid-19 cases. Rostourism warns that the measures will lead to “colossal losses for the economy” of at least 300 billion rubles ($4 billion) per quarter.

Rostourism also seeks to cut visa processing time down to three business days. Current tourist visa holders who were unable to travel to Russia due to coronavirus-related restrictions should be able to re-apply for new visas free of charge, according to Rostourism’s reported recommendations.

Additionally, the agency wants to extend proposed e-visas, which are due to take effect on Jan. 1, 2021, from 16 days to 90-120 days and make them multiple-entry.

Rostourism confirmed to RBC that it’s involved in talks over “a large block of questions on visa simplification” with the Foreign Ministry and other agencies. It was not immediately clear whether the Foreign Ministry, which was drafting its own legislation to ease tourist visa rules before the outbreak hit, would adopt Rostourism’s recommendations.

The measures could not only help restore but also increase inbound tourism by up to 30% compared to pre-crisis levels in 2021, Rostourism’s chief Zarina Doguzova was cited as saying. Tourists around the world have frequently cited difficulties with obtaining visas as a barrier to visiting Russia.

Russia has adopted a series of emergency measures easing its restrictive immigration laws during the coronavirus outbreak. It automatically extended visas and banned authorities from deporting foreigners if their immigration documents expired between March 15 and June 15.

Russia to offer simplified E-Visas to 53 countries, including Nordic neighbours