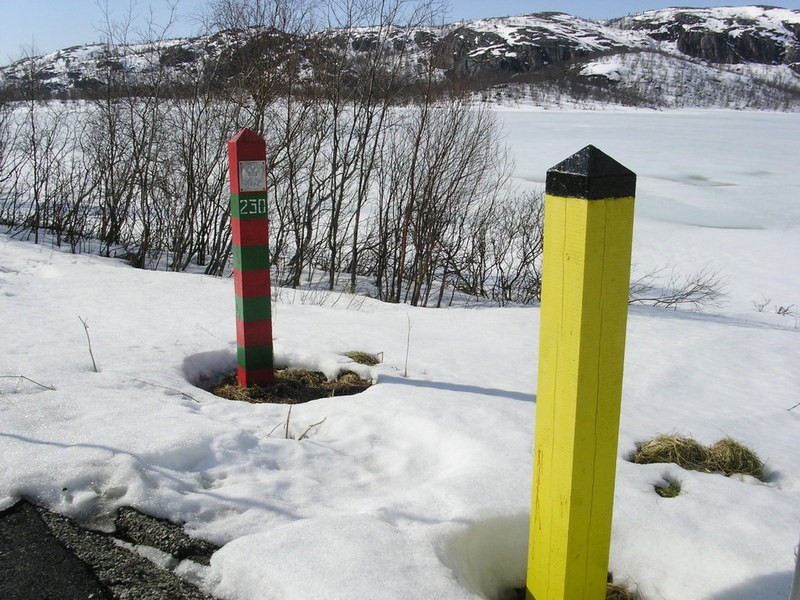 FSB Border Guards stopped the suspects who intended to illegally cross the border to Norway.
Read in Russian | Читать по-русски
By

The six Sudanese citizens, three adults and three children, did not have legal registration to stay in Russia, and lacked documents for crossing the border to Norway, the regional court of Murmansk Oblast informs.

The aim of the attempted border crossing, according to the court briefing, was to “permanently move to Norway” for the reason of “improving their living conditions.”

No details are given on where along the 200 km long Norwegian-Russian border the six Sudanese citizens were stopped. The only information from FSB says “the suspects were detained outside the established checkpoint”.

The only checkpoint on the border, Borisoglebsk, is partly closed for traffic due to the coronavirus outbreak.

FSB has launched a criminal case and investigation is ongoing.

The court informs that the three adults, one woman and two men, will remain in custody until May 31.