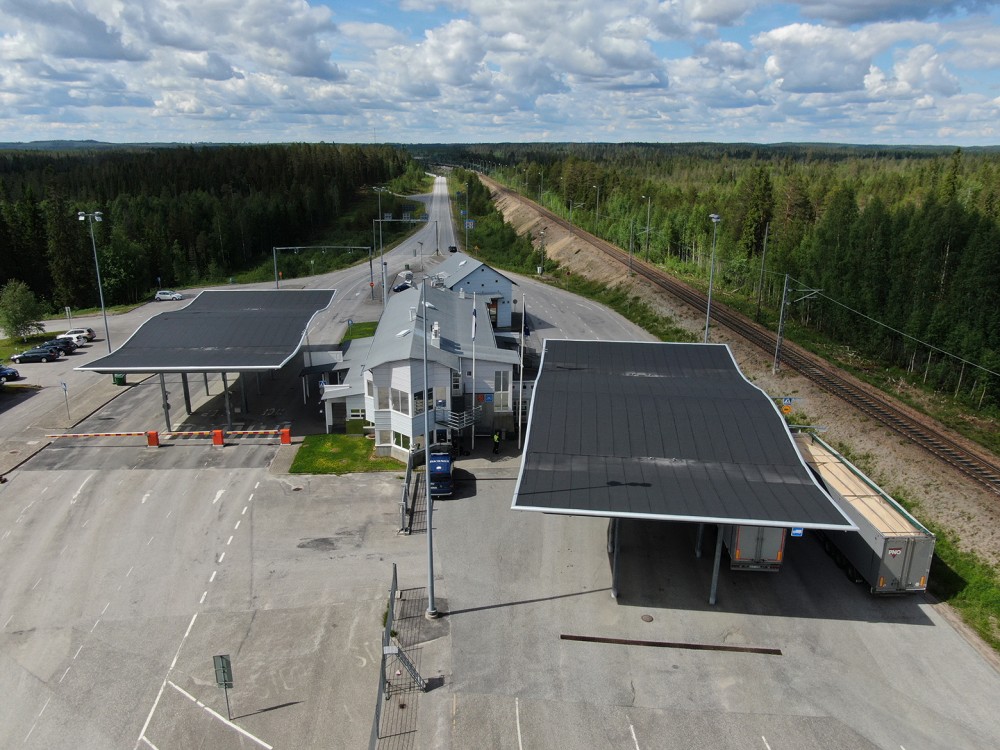 Construction work starts this spring amid the COVID-19 restrictions on border crossings between Finland and Russia.
Read in Russian | Читать по-русски
By

They could hardly find a better timing for reconstruction of the border crossing point between North Ostrobothnia and the Russian Republic of Karelia. Due to the coronavirus outbreak with national restrictions on border crossings both in Russia and Finland, very few people are currently traveling between the two countries.

With a recent grant of €6,41 million from the European Union’s program for cross-border cooperation (CBC) with Russia, the modernization of the border crossing point starts now and will be completed by the end of 2021, the Finnish Transport Infrastructure Agency informs.

The check-point is mainly used by travelers between the Finnish Oulu and Kajaani regions and the northern parts of Karelia in Northwestern Russia. Kostomuksha is the nearest Russian town to the check-point that counted 383,000 border-crossers in 2019.

On the Russian side of the border, the check-point is called Lyuttua. It was in 1992, just after the breakup of the Soviet Union, that the border here opened for normal people to cross. There is also a railway connecting Finland and Russia at the place.

With the reconstruction, road tracks will be improved with new lane arrangement and the buildings with passport- and customs control will be renovated.