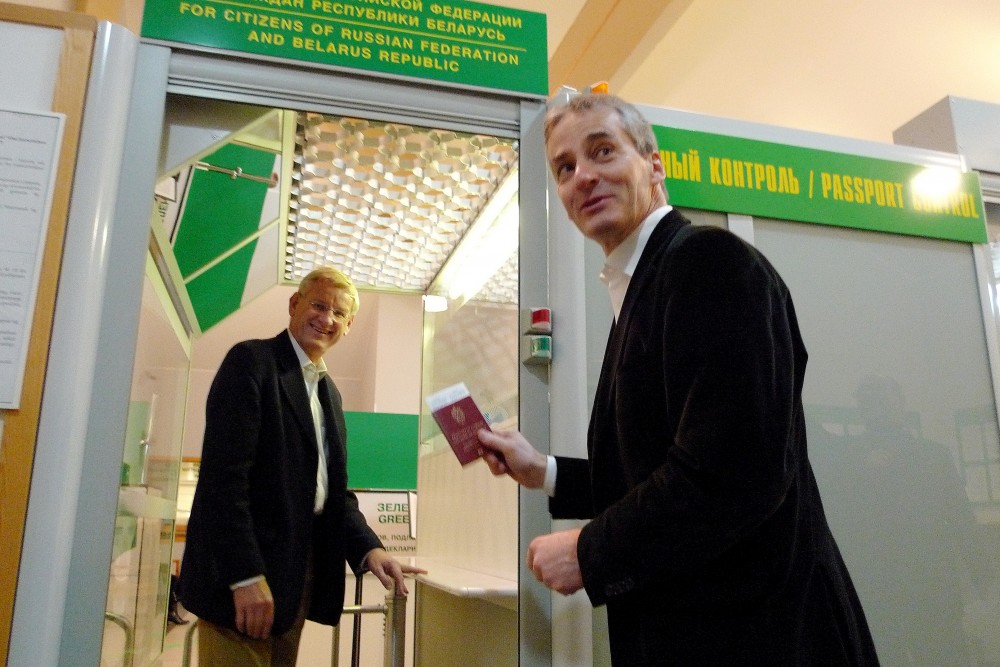 Entry to Russia will be much easier as e-visas for tourism, business, humanitarian and guest visits will be issued online for stays up to 16 days.
Read in Russian | Читать по-русски
By

Prime Minister Mikhail Mishustin signed the approval on October 6 and the new rules are valid from February 4, 2021.

The list includes 52 countries, among them the Nordic and Baltic neighbors Iceland, Norway, Denmark, Finland, Sweden, Estonia, Latvia and Lithuania. Most other European countries are on the list, while the United States and Canada are not.

Russia started a pilot project with e-visa in 2017, then for specific regions like St. Petersburg and Kaliningrad, and only for citizens for a limited number of countries.

Now, the e-visa will include all external border checkpoints throughout the country, and entry and exit do not have to be in the same region.

E-visas will be valid for a period of up to 16 days and the fee is set to $40. Children under the age of 6 get the e-visa free of charge.

Also, the headache of holding a prior invitation is skipped for e-visa applicants, the government’s decision reads.

The main aim of the move is to help tourism and give a boost to businesses and with that contribute to Russia’s economy.

When the tourists disappeared, the adventure company opened a bar on the border to Russia