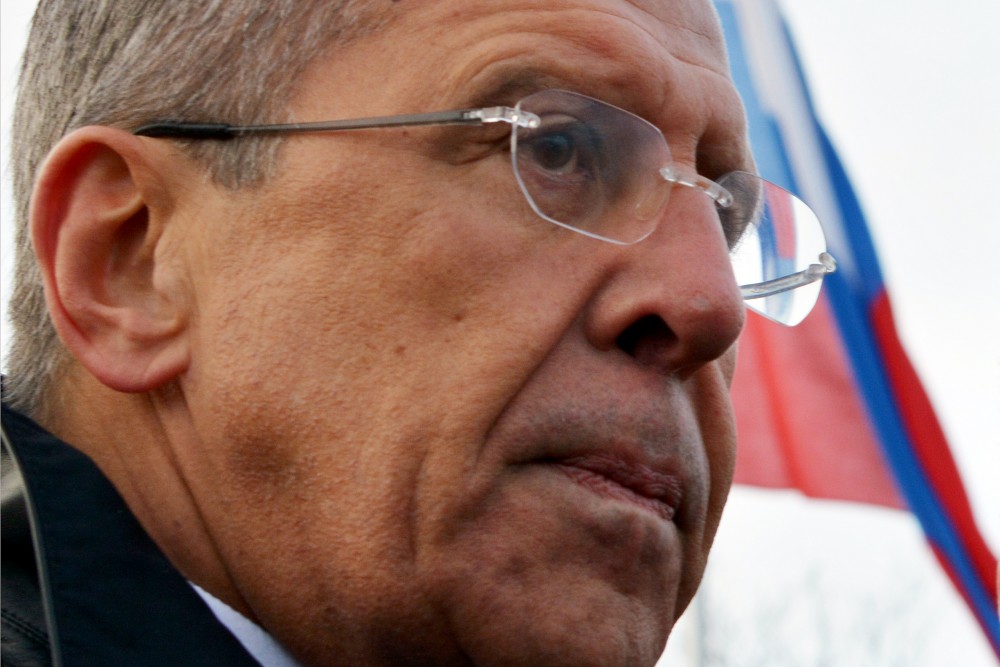 The Russian foreign minister says a draft presidential decree is being made aimed at restricting entry rules for people from “unfriendly states”.
Read in Russian | Читать по-русски
By

“This act will introduce a number of restrictions on entry into the territory of Russia,” Sergey Lavrov said in a speech broadcasted by state-owned TV channel Rossiya-24.

The new rules are a retaliatory move in response to other countries’ unfriendly actions, the minister said.

A presidential decree is now being made to amend the law on visa and entry regulations. The new restriction will apply to citizens from Russia’s list of “unfriendly states”, Lavrov said.

There are already entry restrictions on Russia’s land borders to Europe and all flights between EU countries (including Norway and Iceland) and Russia are suspended. On Sunday, the last Allegro train left St. Petersburg for Helsinki.

Nearest open gateways for Russians and Europeans to travel between each other today are via the airports in Belgrade or Istanbul, if not flying via the Middle East or Central- South- or East Asia.