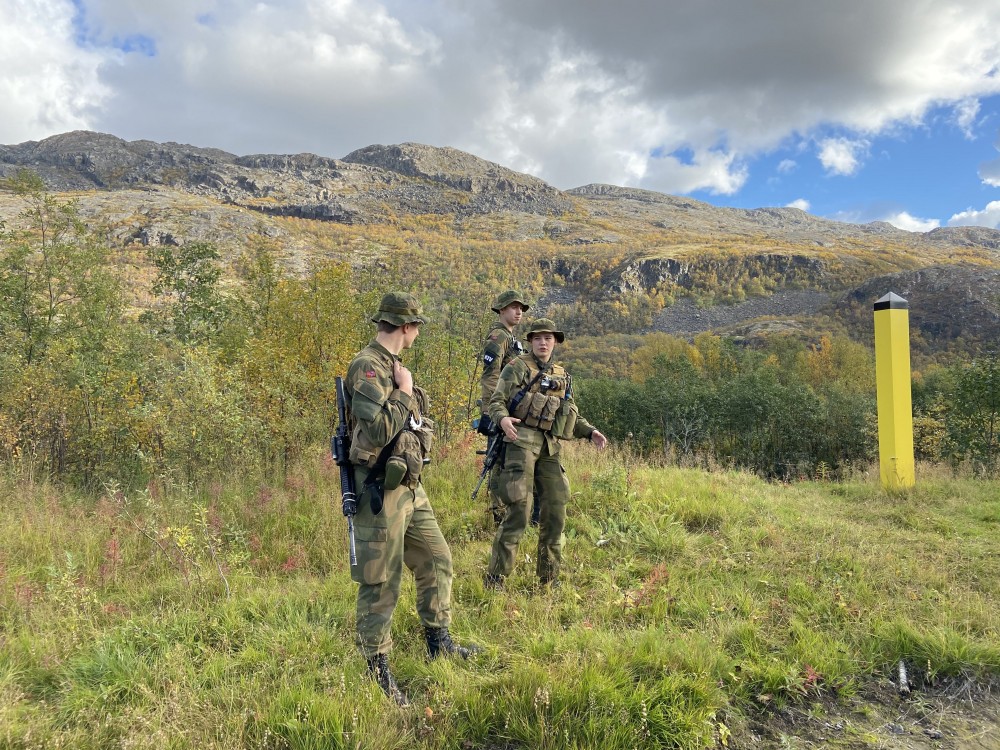 This is the second time this summer illegal crossings happen in the terrain from Russia to Norway.
Read in Russian | Читать по-русски
By

“The persons were detained by the border guards and handed over to the police. All three have asked for asylum and we can’t give further details,” says Chief of Staff with the Police in Finnmark, Tarjei Sirma Tellefsen, to the Barents Observer.

It was Sør-Varanger Avis that first reported about this week’s illegal border crossings.

The three foreigners were detained at Korpfjell. The exact circumstances are still to be determined, and the police is formally still investigating it as “a possible illegal crossing,” Tellefsen says.

In late June, a person came walking in the same northern sector of the 198 km border. Also he applied for asylum in Norway.

It is strictly illegal to cross the border in the terrain, and such incidents happen rarely. Only a few times over the last three decades. Norway’s border with Russia is likely the least troubled among all external Schengen-borders in Europe.

“Threat assessment in regards to illegal border crossings is low, and the fact that we have seen two incidents this summer doesn’t change the overall picture,” Tarjei Sirma Tellefsen says.

Norway has military border guards patrolling the land border with Russia, but it is the police that formally is in charge of law enforcement.

On the Russian side, a barbed wired fence stretches the entire area of a highly secured and surveilled border zone.

There are several military camps in the Pechenga region, with the nearest only 10-12 km from the border with Norway.

Both the 200th Motorized Rifle Brigade and the 61. Naval Infantry Brigade are located in Pechenga. Soldiers from these brigades are currently fighting Russia’s brutal war on Ukraine.