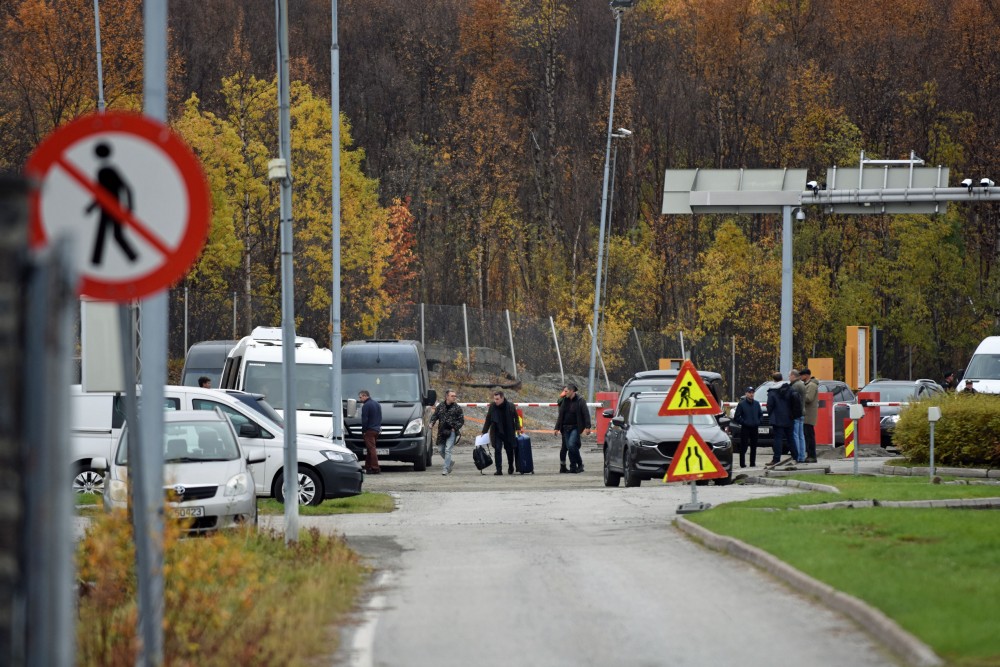 Should Norway shelter the men fleeing Putin’s military mobilization order? Politicians are uncertain and the Directorate of Immigration is pausing decisions for those who came last fall and now apply for asylum.

In late September and early October last year, hundreds of young men flew north to leave Russia for Europe. When the call from the Kremlin came on September 21, Finland and Norway were the two last Schengen countries directly bordering Russia allowing entry for tourist visa holders.

The Directorate of Immigration figures do not specify reasons for applying for asylum in Norway, but comparing 2021 with 2022 gives a hint: up from 13 to 294.

Newspaper VG reports that immigration authorities now have paused decisions for Russian asylum seekers. The newspaper has talked with parliament members from several parties, most having an unclear answer about granting asylum or not.

With a tourist Schengen visa, Russians can stay in Europe for 90 days. That time frame has expired for those fleeing the mobilization in late September last year.

Meanwhile, reports about severe punishment for deserters and draft evaders are becoming more frequent as the Russian regime dives deeper into dark repression. Blocking asylum rights for Russians fleeing a war that is illegal could be a violation of international law.

Journey's end is near for cross-border driving