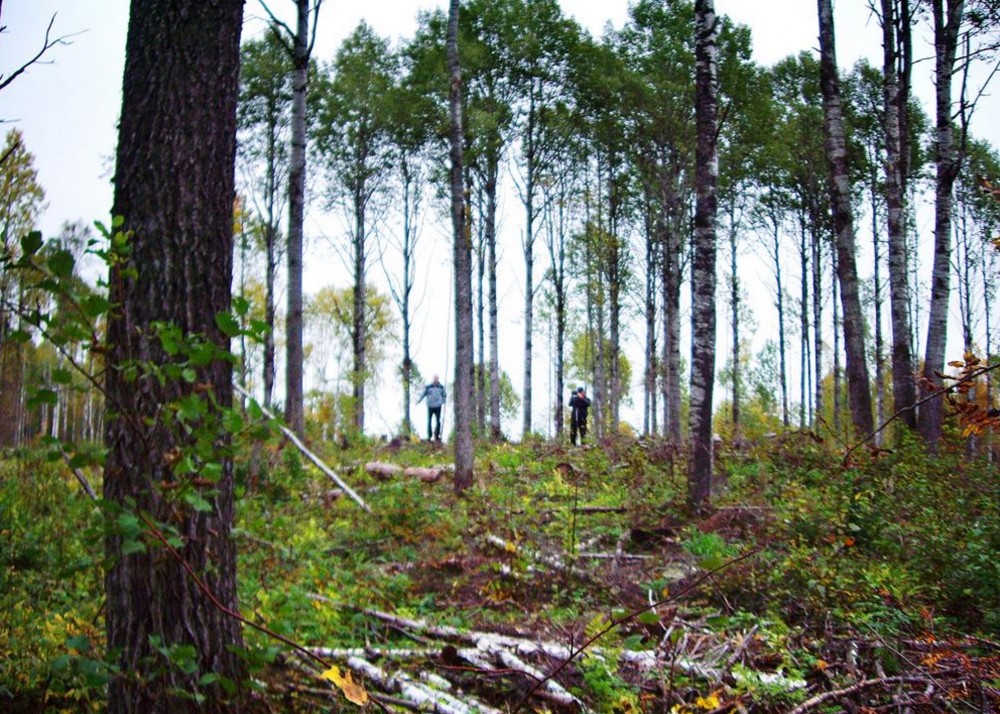 Environmentalists in the SPOK group has since 1996 worked to protect vulnerable forest land in Karelia. This week, their offices were searched by security agents.
By

The FSB officers were looking for illegal cartographic materials, newspaper Chernika reports. The raid lasted more than four hours during which hard disks and notebooks were confiscated.

The SPOK office is located downtown Petrozavodsk, the regional capital of the Republic of Karelia.

The organization has won great respect for its work with regional forests. Since its establishment in 1996, it has helped map vulnerable forestlands and assist environmental authorities in taking protection measures.

The SPOK is a non-political organization. However, its leaders last year participated in a protest rally against regional Governor Aleksandr Khudiulainen, Chernika reports.

Following that rally, the organization was included in the disgraced Russian list of foreign agents. The SPOK subsequently re-registered as NGO and has since November 2015 again been in full operation, the organization informs on its website.