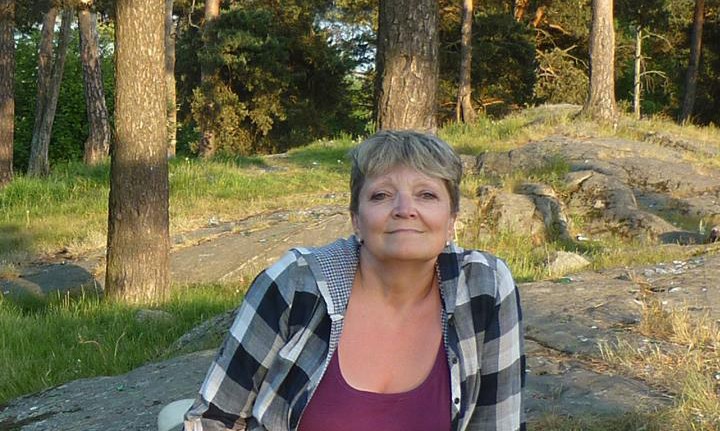 Nadezhda Gongeleva takes her case to court after she was dismissed from Karelian newspaper Prizyv.
By

The problems for the newspaper editor started when she published a critical story about the business activities of a member of the municipal council. Soon after, the local town mayor announced that Gongeleva had been fired from her post.

Before that, the businessman and politician had openly threatened the editor, the Glasnost Defense Foundation informs.

Newspaper Prizyv is owned by the local government of Lahdenpohja, a municipality located along the border to Finland.

Town Mayor Vladislav Vokhmin says he has the full right to dismiss the newspaper editor without any specific reason. However, that is not right, Gongeleva argues and takes the case to court.

She maintains that the Russian federal Law on Mass Media does not allow the town mayor single-handedly to fire her.

In a newspaper article publised in the same Prizyv, town mayor Vokhmin explains the dismissal of Gongeleva with her alleged failed attempts to handle a difficult economic situation in the publication. He also says the editor recently has followed an «unacceptable» editorial line.

«The Prizyv does not have and has never had any objective to throw information bombs into society, and no less interfere in conflicts between businessmen», he argues.

«One should have a very balanced view on what is happening […] Such conduct is categorically unacceptable for a municipal newspaper».