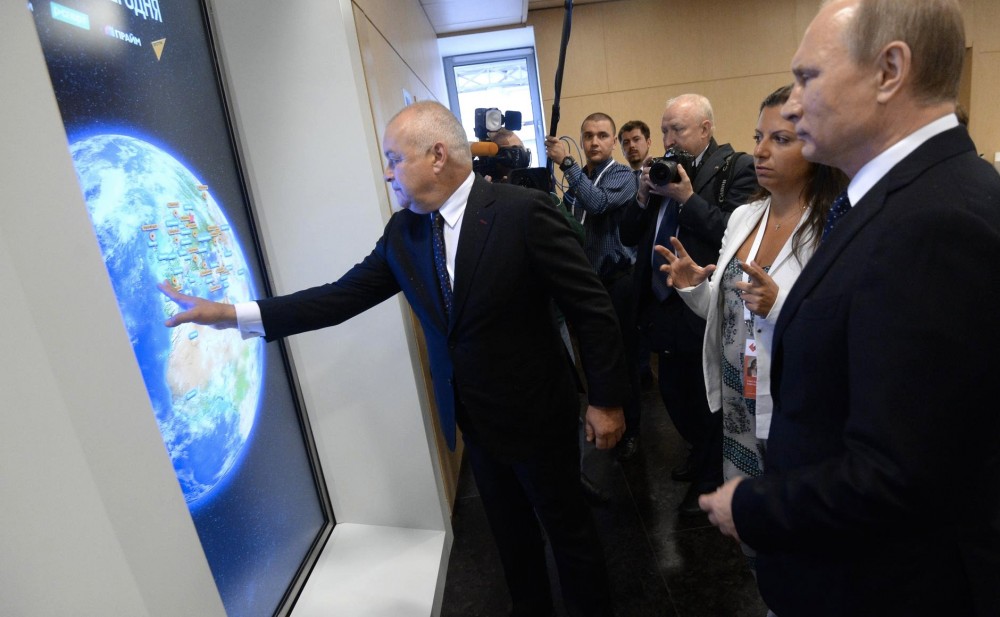 An increasingly cash-strapped Russian treasury can no longer afford to pay more than 80 billion ruble to state media.
By

The country’s Finance Ministry now signals that it will not grant the major state media companies the same level of support as in the previous years, newspaper Vedomosti reports

Preliminary information from the Ministry indicates that allocations for the period 2017-2019 will be cut significanlty. According to Vedomosti, ministry officials have already approached the Russian Agency of  Press and Mass Communication about the issue.

Among the newsmakers which will be affected are Rossiya Segodnya (Russia Today) and TASS. The two companies in 2016 got state allocations of 6.75 and 1.81 billion rubles respectively. Also television stations and the Ostankino TV Center will get less. That includes the All-Russia State Television and Radio Broadcasting Company (VGTRK) and RT, the two by far biggest recipients of state funds.

The total Russian state support to the media industry in 2016 amounts to 80.2 billion rubles (€1.1 billion).

Although historically high, the state media support has been lower in the period 2015-2016 than in the previous years. The peak in allocations came in 2014 when the sum was close to 100 billion rubles.

Russia in late 2013 made a major reshuffle of its state media when the Rossiya Segodnya was established. The new company includes RIA Novosti and Voice of Russia. Since November 2014, Rossiya Segodnya includes also the international multimedia service Sputnik, which has been promoted as «an alternative to Western propaganda”.