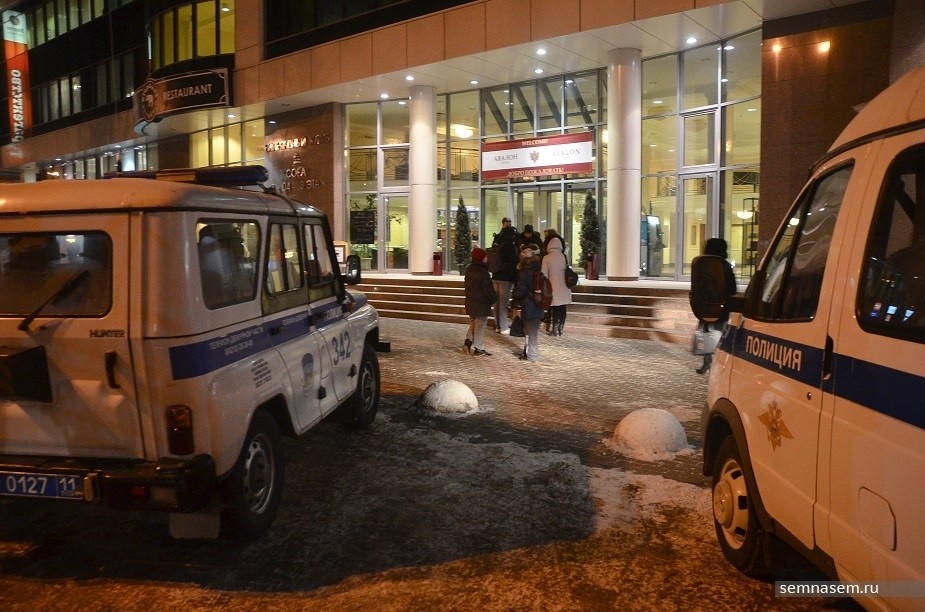 The workshop in Komi headed by renown journalist Grigory Pasko did not proceed as planned.
Read in Russian | Читать по-русски

The event was halted shortly after it had started as the hotel was evacuated because of a bomb threat. Organizer Grigory Pasko was later told by regional officials that the Komi administration had received a letter warning that Pasko had plans to «blow up the region», 7x7-journal reports.

The meeting was a cooperative effort of Pasko’s Community of Investigative Journalists – Fond 19/29 and regional blogger network 7x7-journal. It was held in Syktyvkar, Komi Republic.

During his stay, the hotel also received a letter addressed to Pasko which contained white powder. Police conducted a comprehensive search of Pasko’s hotel room and subsequently also took him and a colleague to the local police station for questioning.

Pasko suspects that the FSB stands behind the threats.

When the journalist last month held a similar event on investigative journalism in the south Siberian city of Barnaul he was attacked by perpetrators shouting «get away from our city, we will come and get you».

«I do not doubt a second whose shadows loom behind these acts, both in Barnaul and in Syktyvkar», Pasko writes on his Facebook page. «And I willingly believe that the official from the Komi government, with whom I spoke yesterday, is right when he suggests that the provocations will continue».

The Community of Investigative Journalists – Fond 19/29 was established in Prague, Czech Republic, in 2015. It is headed by Grigory Pasko, the journalist who in 2001 was arrested on charges of espionage because of his work in Boevaya Vakhta, a newspaper run by the Russian Pacific Fleet. He was 1,5 years behind bars and later engaged in journalism for a wide range og newspapers and press freedom initiatives.