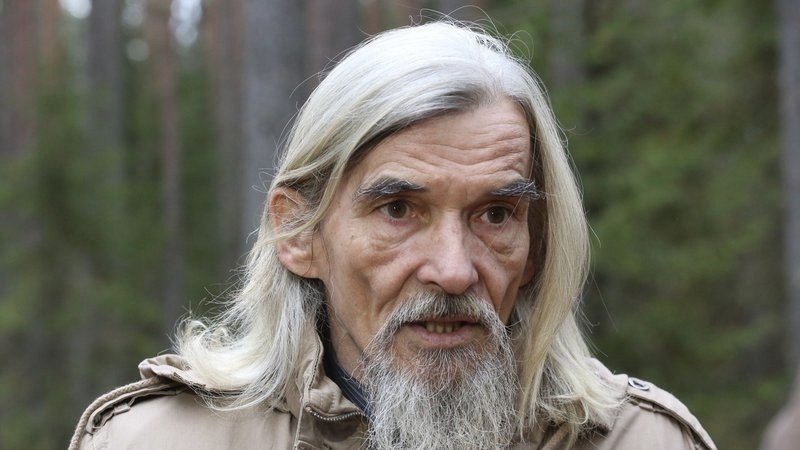 The detention of Yuri Dmitriev might be a provocation meant to discredit Memorial, representatives of the organisation say.
Read in Russian | Читать по-русски
By

Dmitriev was arrested in his own apartment on the 13th December. He has since been behind bars in a prison in Petrozavodsk, 7x7-journal reports.

Prosecutors say they suspect the leader of Memorial in Karelia of having engaged in child pornography, and the authorities have reportedly taken his 11-years old daughter to a child care facility.

However, representatives of Memorial believe the arrest is instigated by the authorities in order to discredit the organisation. «It is a provocation», says Sergey Krivenko, a member of the Memorial International board.

According to Yuri Dmitriev’s wife, several suspicious telephones were made to the apartment in the days preceding the arrest, all of them by unknown individuals asking about ongoing studies conducted by the organization. She also says that someone recently broke into the apartment and looked through personal belongings and checked the computer. Nothing however was found stolen.

Dmitriev’s wife underlines that the photos discovered by police can be nothing but innocent family photos.

The 60-year old Dmitriev is renown for is many years of research on Soviet-era political repression. He has published several books on the topic and was instrument in the discoveries of the mass graves of political prisoners in Sandarmokh and Krasny Bor, 7x7-journal reports.

An online petition established in support of Dmitriev had six days after his arrest been signed by more than 3,400 people.

Memorial has since 1989 shed light on the political repression of the Soviet Union. It is today also working actively on the human rights situation in Russia and other post-Soviet states.