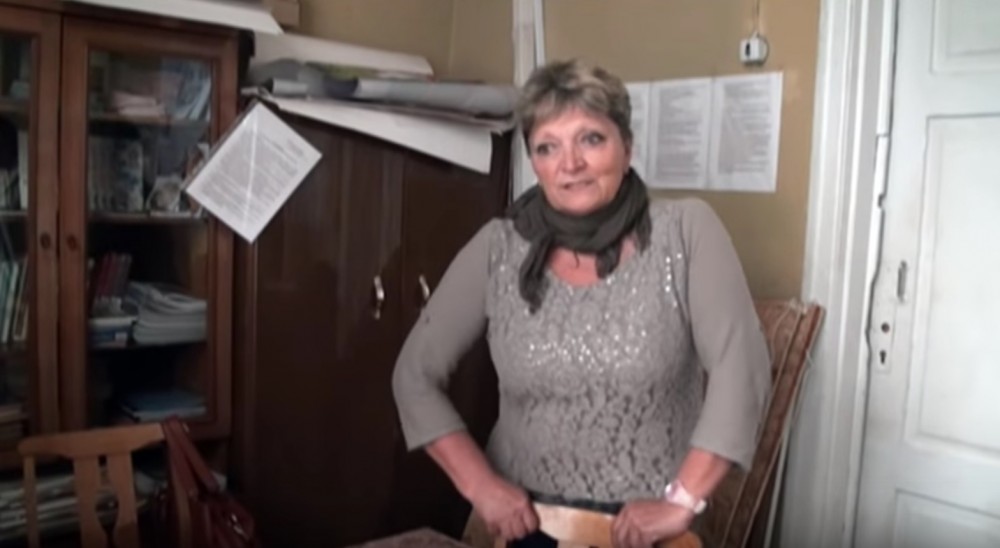 Nadezhda Gongeleva looses her battle for the top job in newspaper Prizyv.
Read in Russian | Читать по-русски
By

The Supreme Court of Karelia overturns a previous verdict of a lower court and decides that Gongeleva is not entitled to keep her job as editor of the local newspaper, Politika-Karelia reports.

The case had been appealed to the highest regional court by Vladislav Vokhmin, the mayor of Lahdenpohja, a municipality located along the border to Finland.

As previously reported, local Mayor Vokhmin in August last year dismissed Gongeleva after she had published a critical article about the business activities of a local politician.

Vokhmin accused Gongeleva of followed an «unacceptable» editorial line and argued that he had the full right to fire her. Gongeleva subsequently took her case to court where she argued that she is protected by the federal Law on Mass Media.

The editor first won the full support of the court and could return to her duties in the Prizyv. That decision is now overturned.

The Prizyv is partly owned by the local government of Lahdenpohja.

In an article, Gongeleva describes how a wave of inspections by various public authorities started after her newspaper in March published the critical story about a local politician. In early August, the editor was dismissed.

In his explanation of the dismissal, Mayor Vokhmin says that «The Prizyv does not have and has never had any objective to throw information bombs into society, and no less interfere in conflicts between businessmen», he argues.

«One should have a very balanced view on what is happening […] Such conduct is categorically unacceptable for a municipal newspaper».