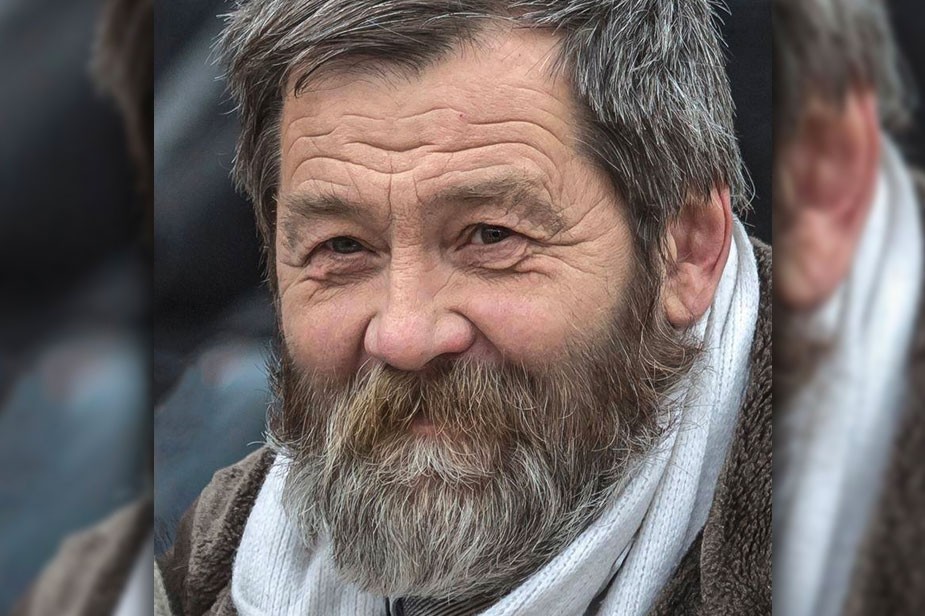 There is a conflict between Mokhnatkin and the prison guards, lawyer Sergey Andropov told «7x7».
Read in Russian | Читать по-русски
By

According to the lawyer, Sergey Mokhnatkin on November 28 had a verbal quarrel with a staff member of the detention facility when criticizing conditions on site. The skirmish soon turned into a physical fight. The incident was investigated, and results of forensic examinations made ready in late December 2016.

Sergey Mokhnatkin is sentenced to four years and six months in prison for beating two policemen during a protest action on December 31, 2013 at Triumfalnaya Square in Moscow. He took part in the action as a special correspondent for the newspaper “For Human Rights”.  On April 3, 2015 the Moscow City Court upheld the verdict of the oppositioner.

He is now behind bars in a prison in Kotlas, Arkhangelsk Oblast.

Lawyer Andropov adds that he did not take on assessing the legality of the use of force against the defendant, because he did not see the point in it.

«The staff of the detention facility must not apply force against the prisoner, regardless of whether he offends them or not. But in general, the use of force, not to mention the rule of law, is extremely difficult to prove, if not impossible.»

Besides, the lawyer told about complaints of Mokhnatkin on back pain. During “coercive measures” for allegedly “disorganization of work of the correctional institution” in March 2016, they allegedly damaged his spine. Then, according to investigators, Sergei Mokhnatkin refused to be escorted to prison and resisted the actions of the Federal Penitentiary Service officers.

According to the lawyer, the human right activist on principle grounds himself renounces violent actions. During the described episode he laid back in the corner of the cell and put his hands behind the head.

«Sergey Yevgenyevich has an active civic position, he is used to defend his rights and the rights of others. He insists that his rights are not infringed on during detention. As a result, conflicts arise because, as you know, not everything is fine with human rights in the Russian penitentiary system. It includes a range of issues, from food and basic living conditions and the sending of correspondence. He has a lot of complaints about the conditions of detention, in addition to violence,» the lawyer added

The prison authorities in Arkhangelsk region transferred Mohnatkin to a pre-trial detention facility because of the trial of insulting the chief of the colony, where the human rights activist was serving a sentence.

Mokhnatkin is now 62 years old. He is the winner of the international prize of the Moscow Helsinki Group “for courage in defending human rights”.

In 2012, Sergei Mokhnatkin was the only political prisoner who did not admit his guilt, but was pardoned by Russian President Dmitry Medvedev.

This story is originally posted on the 7x7-journal.ru and re-published as part of Eyes on Barents, a collaborative partnership between media organizations in the Barents region