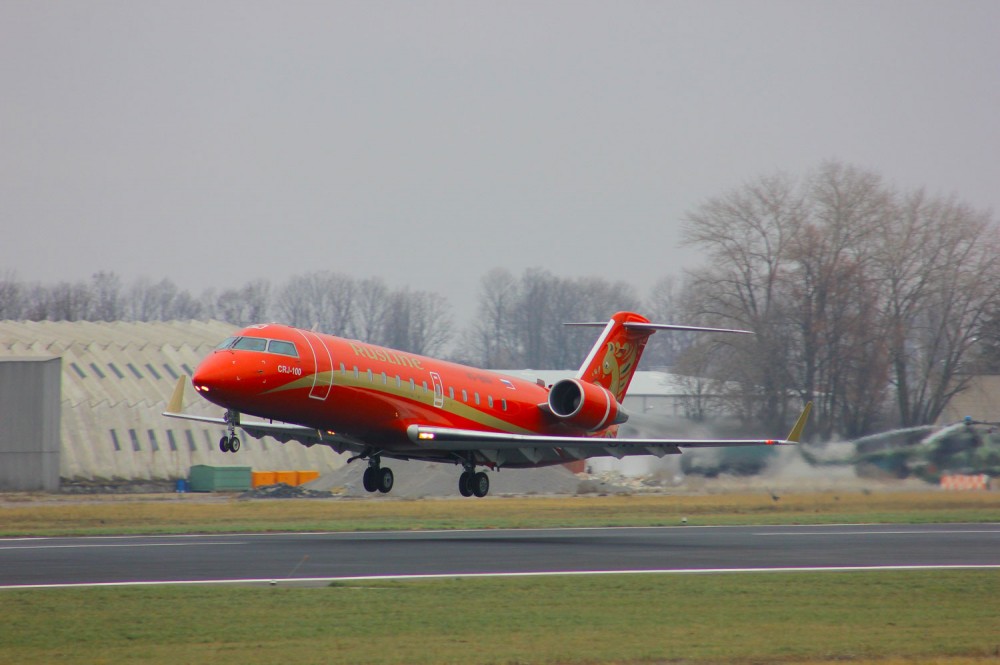 RusLine is one of the companies flying from Besovets, the airport in Petrozavodsk. Photo: rusline.aero

And lost. Newspaper Vesti Karelia will not have to remove critical stories about the Petrozavodsk infrastructure object.
Read in Russian | Читать по-русски
By

The Karelian Arbitration Court has ruled against the Petrozavodsk Airport in a case against the Vesti Karelia and its journalist Svetlana Lysenko.

The managers of the airport sued the newspaper on the grounds that its articles «inflicted harm» on the reputation of the company. The articles must be refuted and removed from the newspaper pages, the airport demanded, the Glasnost Defense Foundation informs.

The court did not agree. The Petrozavodsk Airport lost the case.

Lysenko and her defense underlined that the critical stories were based on official documentation from official sources combined with numerous interviews. The purpose of the suit was to scare the newspaper from following up with more stories, the argued.

Public interest in the Petrozavodsk Airport is significant following major federal investments in the object and the involvement Rashid Nurgaliev, the Deputy Head of the Russian Security Council, GDF.ru reports.

Vesti Karelia is a regional newspaper focusing primarily on business developments in the Republic of Karelia.