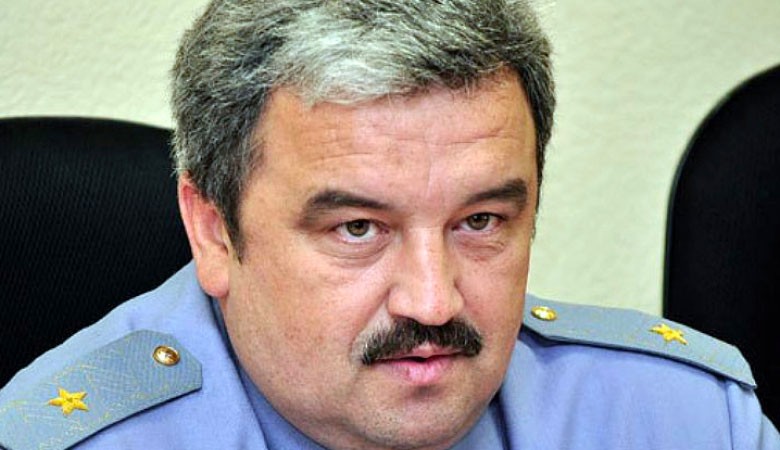 The recent lawsuit by the Murmansk chief of police is only the last of many attempts to influence our editorial policy, regional news agency Flashnord says.
Read in Russian | Читать по-русски
By

Head of the regional interior ministry Igor Batalov in late March filed a suit against Flashnord where he accuses the online news agency of running a smearing campaign against him. In an article from December last year, the news agency described how Batalov was using his ministry’s helicopters for private fishing trips in the Kola Peninsula. The story was based on materials from the FSB.

In the materials obtained by Flashnord is a photo of a woman resembling regional Governor Marina Kovtun.

According to the news agency, there has long been a close relationship between police chief Batalov and Governor Kovtun.

In the lawsuit filed against Flashnord in late March this year, Batalov demanded that the news site is shut down on Russian territory.

The suit was, however, rebuffed by the Murmansk court, Flashnord informs.

According to Aleksandr Kalugin, founder of Flashnord, the suit is only one of more than twenty cases against the news agency.

«It is not the first time that we are confronted by attempts by regional authorities in Murmansk Oblast, including by regional Governor Marina Kovtun, to influence our editorial policy», Kalugin says in a comment to the Barents Observer.

«Over the last five years, the number of meetings with investigators exceeds twenty. However, nothing has come out of it», he adds.

According to Flashnord, the activities of the news company would have been in jeopardy had Batalov succeeded in this case.

And it might not be over, quite yet. According to agency founder Kalugin, the regional police leader intends to pursue the case.

Through his press service, he has announced that he will file a second suit against the agency.

«He wants to sue us, then lets meet in court», Kalugin says.