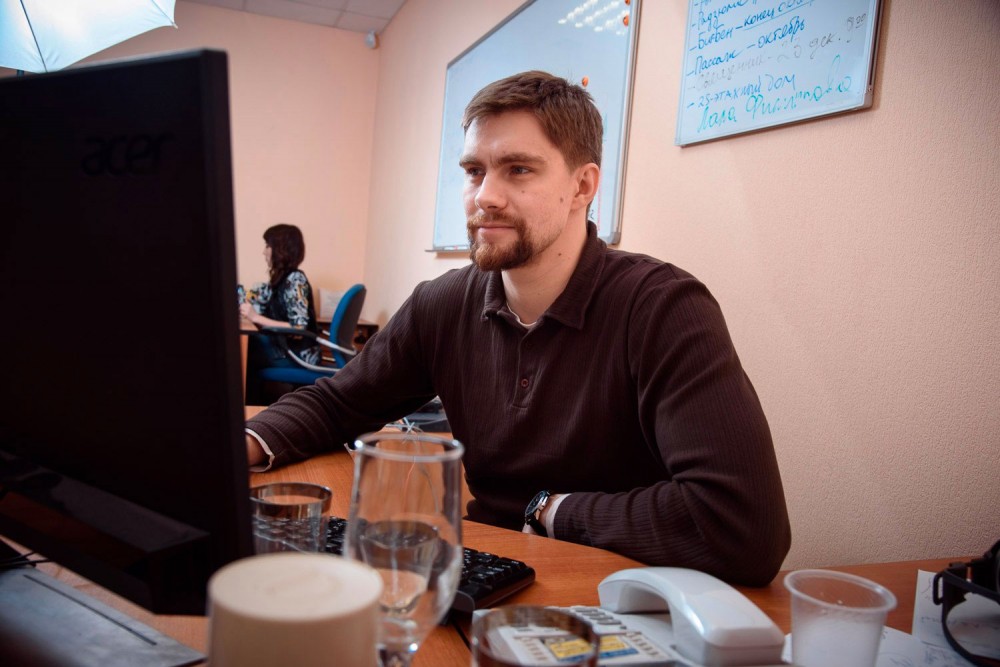 Georgy Chentemirov published a note about an unnamed military commissioner who had been caught in bribery. That had consequences for the young editor of Karelian news site Respublika.
Read in Russian | Читать по-русски
By

The story by Chentemirov did not not specify who exactly had been corrupt, only that it was one of the region’s 18 military commissioners. The editor based his article on open information made available by the regional Investigative Committee.

However, Military Commissioner Andrey Artyomov immediately felt like the target of the article and contacted the news agency General Director Lyudmila Stryapchieva. She subsequently demanded that Editor Chentemirov remove the story and apologize to military man Artyomov

Chentemirov did not do either and instead handed in his resignation, Glasnost Defense Foundation writes.

News site Respublika, which is owned by regional authorities, then removed the story and apologized to Military Commissioner Andrey Artyomov.

However, that was not the end of the story.

After the resignation of Chentemirov, the remaining editorial staff sent an open letter to regional Governor Artur Parfenchikov where they requested protection from the general director. And that they got.

The case soon caught the interest of the regional Karelian Union of Journalists which in an open letter to Military Commissioner Andrey Artyomov accused him of violating constitutional rights of journalists.