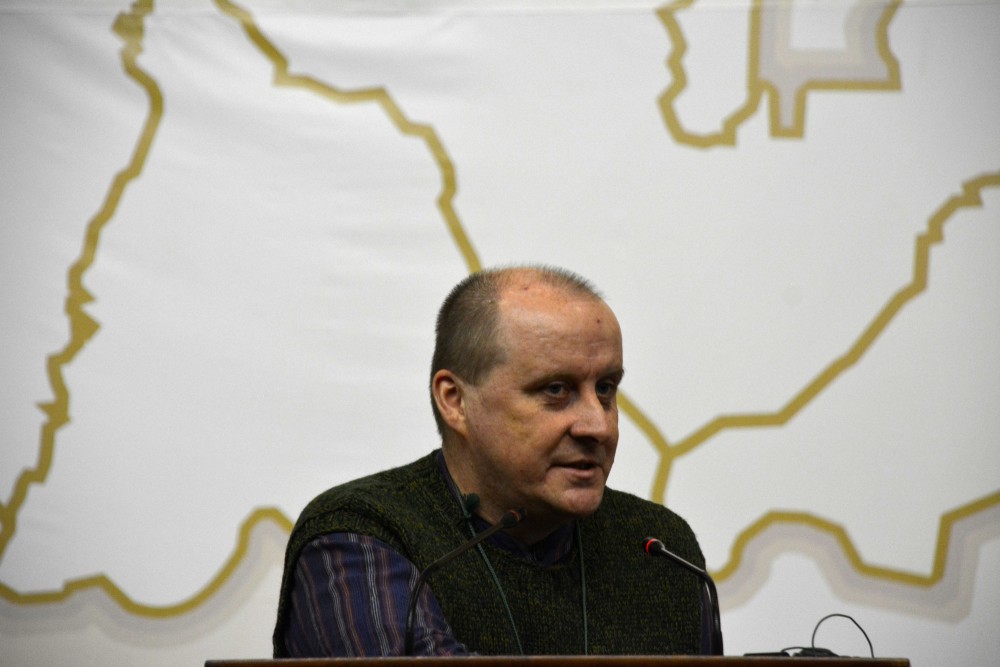 It is all linked with commercial considerations, the owners say as they close down the popular and acknowledged news project.
Read in Russian | Читать по-русски
By

Since it was established almost two years ago, the Chernika has won wide recognition from Russian audiences. Under the leadership of outspoken editor Valery Potashov, the online newspaper has become an influential voice in the Republic of Karelia and beyond.

Now, it seems to have come to an end. The owners confirm that the site will be closed.

«The closure of the Chernika is not an easy decision for us», says Natalia Barausova, Director of publishing house Guberniya. She underlines that the decision is all based on commercial considerations and that there never has been any political interference in the project, 7x7-journal reports.

The Chernika was established by the Guberniya in 2015 as a non-commercial news project. The site does not have any advertisements and is fully funded by the publishing house.

The front page of the site now announces that the editorial staff is «going on vacation».

«This is the decision of the publishing house «Guberniya», says Chernika Editor Valery Potashov. «I am now officially on vacation», he says to 7x7.

Chairman of the Union of Journalists in Karelia, Yevgeny Belyanchikov say to 7x7 that the closure is negative for regional journalism.

«There should be as many different news media as possible, including those which criticize the authorities and which are not afraid».