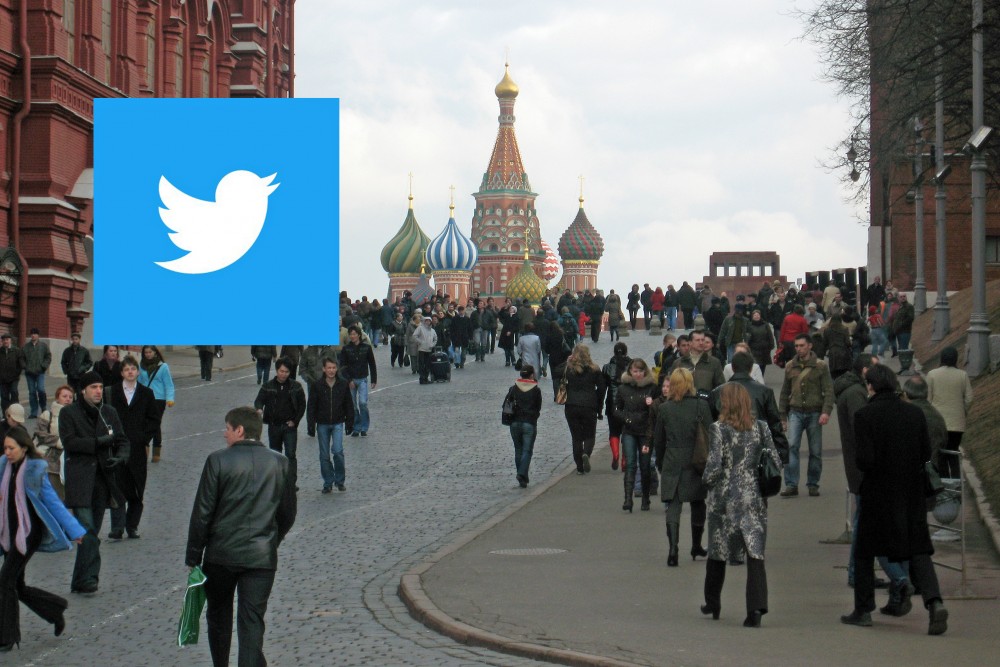 Twitter gets 24 hours to remove the account of democracy and human rights group Open Russia.
Read in Russian | Читать по-русски
By

Russian media watchdog Roskomnadzor has ordered Twitter to remove the Twitter account of Open Russia. The order points to the law on information technology and a request from the Prosecutor General’s Office issued on Monday, where the website of Open Russia was deemed ‘undesirable’ and ordered blocked.

Open Russia has published a translated copy of the order.

Roskomnadzor says if Twitter does not comply with the order within 24 hours, all of Twitter will be blocked across Russia.

Open Russia is a democracy and civil society non-profit organization founded by Mikhail Khodorkovsky, businessman and former head of oil company Yukos. He left Russia in 2013 after spending ten years in jail, a prison-sentence said by Amnesty International to be political motivated.

In a tweet, the Khodorkovsky Center writes «Open Russia will not be silenced. We will continue to work and continue to tell the truth even when to do so is considered ‘undesirable’ by certain people.»

Additional to Open Russia, 10 other organizations are currently listed as ‘undesirable’ by the Ministry of Justice.

With the law on ‘undesirable organizations’, the prosecutors can order a stop to activities of organizations deemed to be harmful to Russian society.

In September, Twitter agreed to localize Russian users personal data inside Russia by 2018, after ordered to do so by Roskomnadzor. Also at that time, Twitter was told to follow the law or being forced to cease working in Russia.

Amnesty International calls the listing of Open Russia as an ‘undesirable organization’ as «just the latest in a longstanding crackdown on civil society.»

«For many years, Russian authorities have relentlessly worked to create a hostile environment for civil society. Open Russia’s activities in human rights defence, its support of independent candidates running for national and local elected offices and media work were a great impediment to them. By banning the organization, the authorities intend to overcome this obstacle,» Amnesty says.