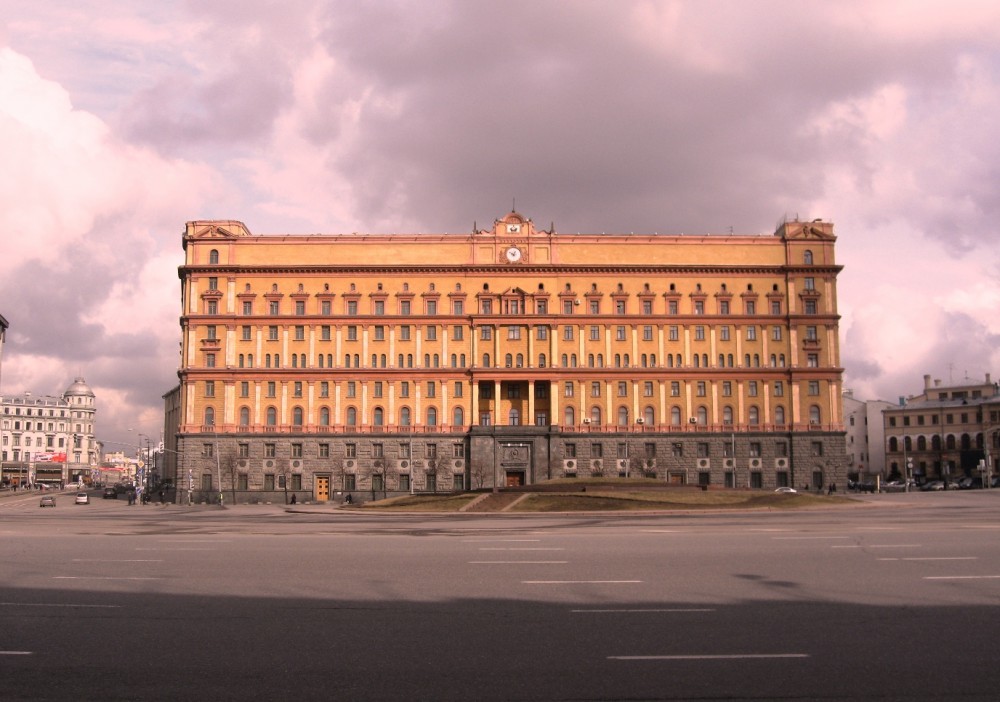 Communication and technology regulator Roskomnadzor has started to block access to Telegram for about ten million Russians.
Read in Russian | Читать по-русски
By

Last Friday, a district court in Moscow ruled in favor of Roskomnadzor allowing the agency to start blocking Telegram. Denying access to Telegram started all over Russia on Monday, the agency informs in a short press-release.

“By attempting to block the Telegram messaging app, the Russian authorities are launching the latest in a series of attacks on online freedom of expression in the country,” Krivosheev says in a statement.

“In recent years the Russian authorities have steadily targeted the country’s few remaining spaces for freedom of expression. They have blocked news sites that criticize them, imposed draconian data storage rules and declared media outlets registered outside Russia as ‘foreign agents’.

“Now they are targeting one of the most popular messaging apps in Russia simply for having the courage and integrity to respect the privacy of its users. The court deciding on this case tomorrow must similarly show respect for freedom of expression and not pander to the repressive demands of the government.”

Telegram founder and CEO Pavel Durov, who originally is Russian, says in a tweet private data will stay safe. Most of the developers behind Telegram originally come from St. Petersburg, but decided to leave Russia due to the country’s IT regulations. The team is currently working from Dubai.

Threats to block Telegram unless it gives up private data of its users won’t bear fruit. Telegram will stand for freedom and privacy.