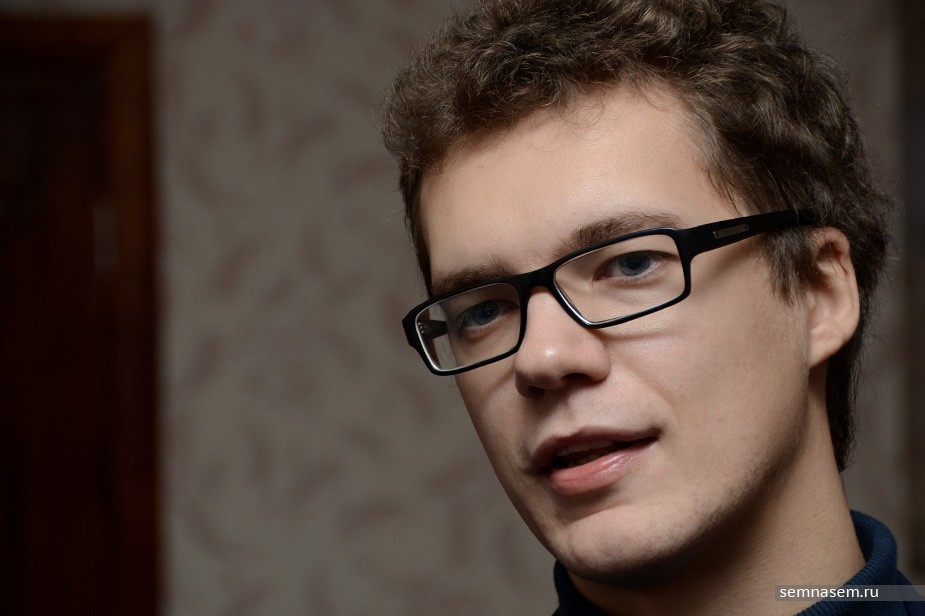 7x7-journal and its publisher Pavel Andreev is upset about the major fine from Roskomnadzor. Photo: semnasem.ru

A court in Syktyvkar, Komi Republic, has fined the independent regional news journal 800,000 rubles (€10.850) and its Chief Editor Sofia Krapotkina 40.000 rubles (€543) following the publishing of a video interview with Mikhail Svetov, a leading member of the Russian Libertarian Party.

The interview, which is made by one of the newspaper’s independent bloggers, includes statements that «propagate illegal drug use», Roskomnadzor argues. It is supported by the local city judge who this week made clear that the newspaper will have to pay the record-high sum.

The newspaper is strongly protesting the verdict.

«This is an act of censorship,» says publisher Pavel Andreev. «It is clearly an attempt to close an outlet that provides an arena of speech for people with different opinions», he adds.

The 7x7-journal is supported by the Russian Journalism Union, which in May this year issued a statement where it calls on Roskomnadzor to halt attacks on the newspaper.

According to Andreev, this case might be the first time ever that Article 6.13 in the Administrative Code (on «Propaganda of drug») is applied against a mass media.

«I can not yet say how this will affect us,» Andreev says to the Barents Observer. «But it will surely take both much time and emotion.»

The 7x7-journal will appeal the verdict.

According to the newspaper, 800.000 rubles is more than annual budget of any of the newspaper’s regional offices.

«If we had made the 7x7 only with the aim to gain commercial income, then this fine would have meant closure, because it is impossible to work with such financial risks,» Andreev says in a comment published on the newspaper.

«The situation is complicated, but I can only say […] that the 7x7 will continue to work on the principles of independence, professionalism and pluralism of opinions […].

The 7x7-journal has its headquarter office in Syktyvkar and regional units over major parts of northern and northwestern Russia. It is a leading independent voice in the region.

«Women agree to have sex in exchange for cigarettes». Life of lesbians in Russian prisons

In midst of Karelian forest, a foreign agent keeps up environmental protection