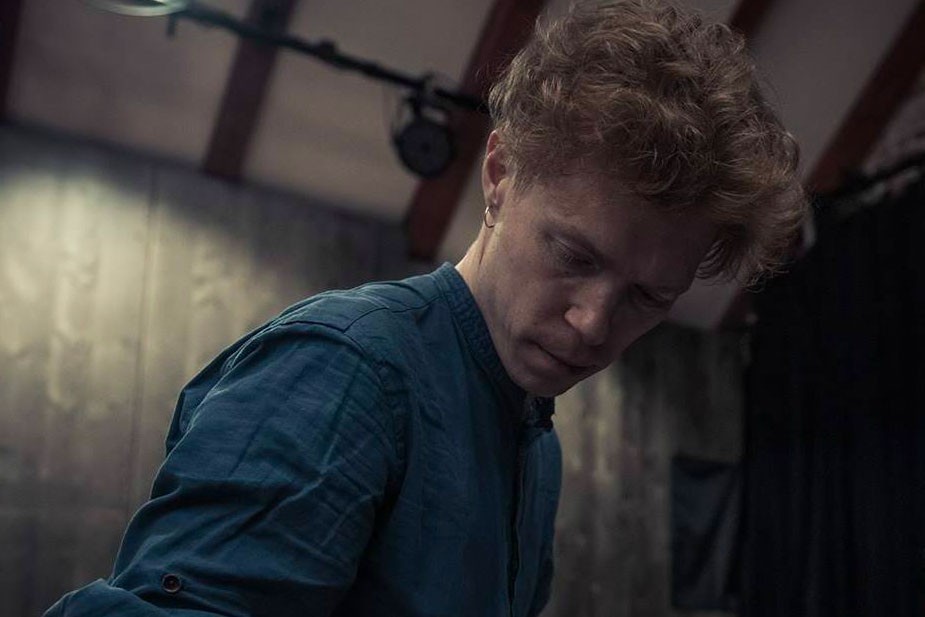 The sentence of blogger Savva Terentyev in 2008 was a violation of freedom of expression, the judges in Strasbourg say.
By

The European Court of Human Rights (ECHR) on August 28, passed a verdict in the case of blogger Savva Terentyev from Syktyvkar, Komi Republic. Terentyev was the first to be accused of extremism in Russia following comments left on the Internet. The ECHR found the persecution of Terentyev to be a violation of freedom of expression. The Syktyvkar City Court in 2008 sentenced him to conditional sentence under article 282 of the Criminal Code (“Raising hatred or enmity, as well as humiliation of human dignity”) for calling for violence against law enforcement officials [«7x7» can not quote it because of legislative restrictions]. Terentyev will not receive compensation, but Russia must pay him five thousand euros, which will cover court costs.

On February 15, 2007, Savva Terentyev left a comment on the blog of a journalist Boris Suranov [died in 2017] with a call to violence against law enforcement officials [«7x7» can not quote it because of legislative restrictions].

In March 2007, a criminal case was brought against him on humiliation of human dignity of law enforcement officials.

In a first court meeting on March 31, 2008, the musician acknowledged his authorship of the comment and apologized to the policemen and victims of Auschwitz, whom he tactlessly had mentioned in his comment.

On July 4, prosecutor Lada Luzan asked the court to sentence the blogger to one and a half years’ imprisonment conditionally. Luzan considered Terentyev’s actions to be a crime of clearly extremist nature, and stressed that by his comment he urged readers to destroy a social group that performs law enforcement functions (the police). Lawyer Oksana Zhevnerova referred to the lack of direct evidence of “incitement of social discord.”

On July 7, 2008, Syktyvkar city court found Terentyev guilty and sentenced him to a year of probation.

In 2009, Terentyev filed a complaint to the ECHR in Strasbourg on the decisions of the courts of the Komi Republic. The interests of the blogger were represented by the lawyer Vladislav Kosnyrev and the lawyer of the Public Verdict Foundation Ernest Mezak.

«Of course, he did not seek all-Russian glory and did not prepare himself for a battle that lasted more than ten years with unfaithful cops and Russian iniquity. But after the first house searching and after listening to the advice of his friends, human rights activists, he decided to fight for his rights and never turned off this road. It is worthy of respect,» Ernest Mezak, a human rights activist from Syktyvkar, wrote on August 28.

In July 2011, Savva Terentyev received political asylum in Estonia. He entered the country on a tourist visa on January 14, 2010, and three days later he applied to the authorities of Estonia for a political refugee status, justifying his appeal by the fact of being persecuted on the territory of Russia for criticizing the police and circumstances related to criminal prosecution.

Terentyev told «7x7» that nothing prevented him from returning to Russia, but he should not do it «for reasons of conscience».

On August 11, 2011, the human rights commission Memorial organized a discussion on the topic «Savva Terentyev — a traitor or a victim?» Journalist Boris Suranov, who called Terentyev a traitor in his blog, said he was overly expressive. Human rights activist Igor Sazhin called the act of Terentyev an attempt to «bypass many bureaucratic barriers that exist in Europe.»

On July 14, 2011 in an interview with Besttoday Terentyev said that he had been thinking about migration for a long time:

«After four months spent in the United States in 2005, I no longer had a question of «whether to migrate?» before me. The very fact that somewhere there is another, at least externally better life captivated me and, given the events of the next five years (in the country and in personal life), rarely let go.»

Small Deeds Theory on the border