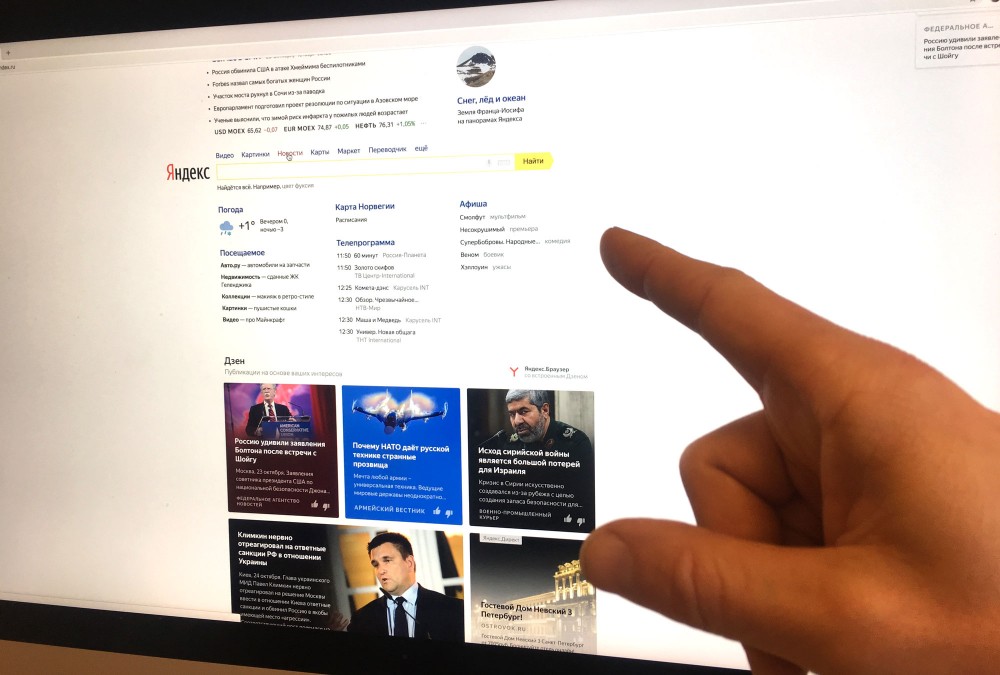 Additional limitations are in the pipe for Yandex and other Russian aggregators of up-to-date news coverage.
Read in Russian | Читать по-русски
By

The Russian lower house of parliament, the State Duma, is working on a bill which could lead to new restrictions for online services providing news aggregates.

According to the legislators, the news aggregators should be embraced by the same laws as regular media companies. That includes a maximum 20 percent foreign ownership stake.

Among the companies that will be affected are Yandex, Mail.ru, Rambler and SMI2, newspaper RBC reports.

The government’s definition of a news aggregators includes a daily number of users of 1 million and Google News is therefore not yet affected by the new regulation, RBC informs.

If adopted, foreign companies, including international organizations and individuals, will be allowed to control a maximum of 20 percent of the news services. Also Russians with citizenship in other countries will be affected.

The announcement of the new legislation was followed by a 5 percent drop in the stocks of Yandex, RBC reports.

Yandex News is the leading news aggregator in Russia. It is part of the quickly growing corporation that specializes in a wide range of internet-related products and services, including search and information services. The company has offices in 17 country but specializes on Russia and the CIS area. It is the larges internet search engine in Russian and one of the top five most popular websites in Russia.

In a comment from the State Duma, leader of the Information Policy Committee Leonid Levin underlines that the new legislation will not be in contradiction with principles of freedom of speech and distribution of information.

According to Levin, the news aggregators are today among the most influential mechanisms for sharing of contents on the internet, and restrictions should consequently be the same as for regular media companies.