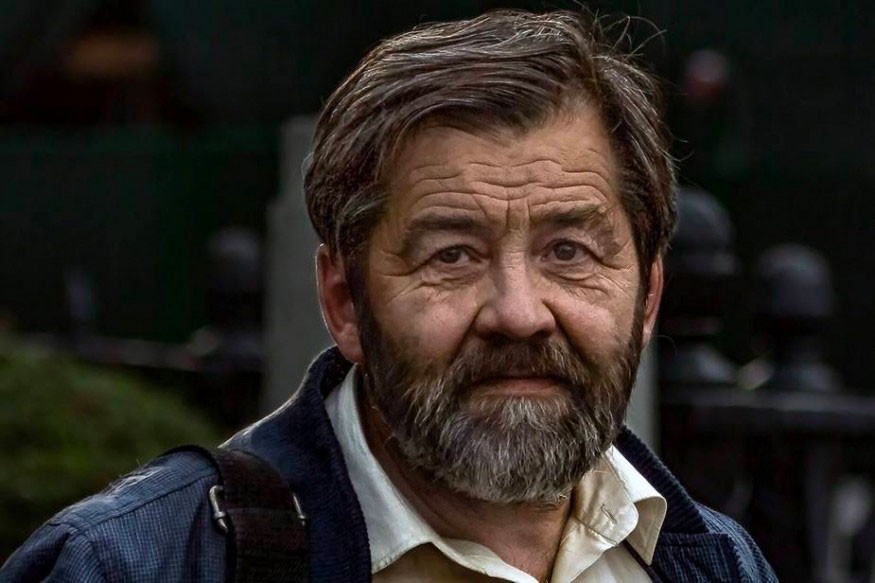 The human rights defender was due to be released from prison in Arkhangelsk before December. That did not happen.
Read in Russian | Читать по-русски
By

Supporters and friends of the 64 year old human rights activist awaited his release on the 30th November. But freedom did not come for the aging man.

On November 29th, a local court in Arkhangelsk decided that Mokhnatkin was to be another two months behind bars. According to the court, the reason for the extended term is Mokhnatkin’s «disorderly behavior» in prison, 7x7-journal reports.

The health condition of Mokhnatkin is believed to dwindling after the long stay in prison. In late November this year, new photos showed that the prisoner could hardly walk and he had problems with his speech, 7x7-journal informs.

Sergey Mokhnatkin was in April 2015 sentenced to four years and six months in prison for beating two policemen during a protest action in Moscow in December 2013. He took part in the action as a special correspondent for newspaper For Human Rights.

It was not the first arrest of the human rights defender. In 2010, Mohnatkin was sentenced to 2,5 years in prison for using violence against a policeman during another opposition rally in Moscow. In April 2012, then President Dmitry Medvedev pardoned him. He became the first pardoned political prisoner who did not admit guilt.

Sergey Mokhnatkin is the winner of the international prize of the Moscow Helsinki Group “for courage in defending human rights”.