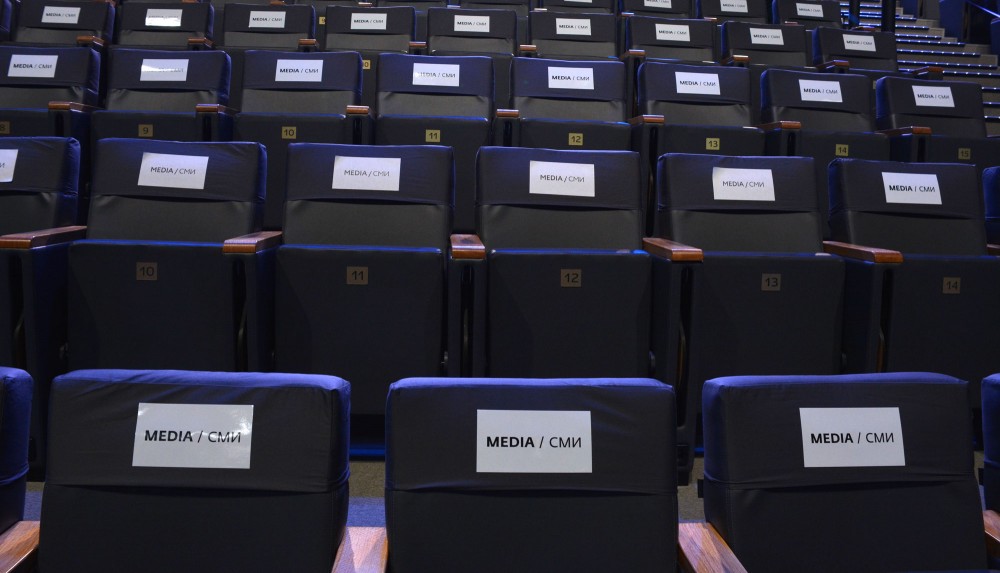 The country’s media control authority is ready to block more websites. And take new measures that will prevent you from accessing them.
Read in Russian | Читать по-русски
By

If you are in Russia and reading this story, then you are a prime target of the Russian state media inspectors of Roskomnadzor. The state media control authority is now getting ready to crack down on VPN services that allows Russians to access blocked websites.

The Barents Observer has been blocked in Russia since 22nd February this year and Russians will need to take use of a Virtual Private Network (VPN) provider in order to circumvent the restrictions.

The more websites that have gotten blocked by Roskomnadzor, the more Russians have taken use of VPNs. Now, however, Russian authorities intend to step up their fight against the irregular internet surfing.

A new system is under development that ultimately will allow Roskomnadzor to increase pressure against VPNs. The system, that is to be operational from December 2019, will enable the media inspectors to monitor the way VPN services, proxy servers and anonymizers comply with the authorities’ blocking of websites, RBC reports.

Currently, employees of a government body, the so-called General Radio Frequency Centre, is working round-the-clock to control the level of compliancy. With the new system in place, the monitoring will be automatised and more efficient, RBC reports.

A Russian law from 2017 obliges VPN services to limit user access to blocked websites. However, most foreign providers have ignored the requirement. That could change.

In late March, Roskomnadzor addressed the owners of 10 VPS providers and made clear that they will be included in a «black list» of services that face blockage, Meduza reports. Additional requests of the kind are likely to follow soon.

Also search engines have been told by the Roskomnadzor that they will have to remove links to blocked websites. In December 2018, the state media watchdog fined Google 500.000 rubles for its unwillingness to remove certain contents, including information about suicide, drugs, extremism and terrorism. The company two months later informed that it had blocked about 70 percent of the contents.

The enhanced blocking of websites and crack-down on VPNs comes at the same as the Russian State Duma last week discussed a bill on the so-called sovereign Russian internet.

The law is aimed at protecting the internet in Russia from “destructive forced from abroad”, State Duma Committee leader Leonid Levin says in a comment.

«Attempts to call the bill a «Chinese firewall» or a «Law on autonomous internet» has nothing to do with reality,» Levin underlines. «We are taking about the creation of additional measures for the protection of a stable Russian segment of the internet under conditions of attempted impact on the net from outside of Russia,» he argues.