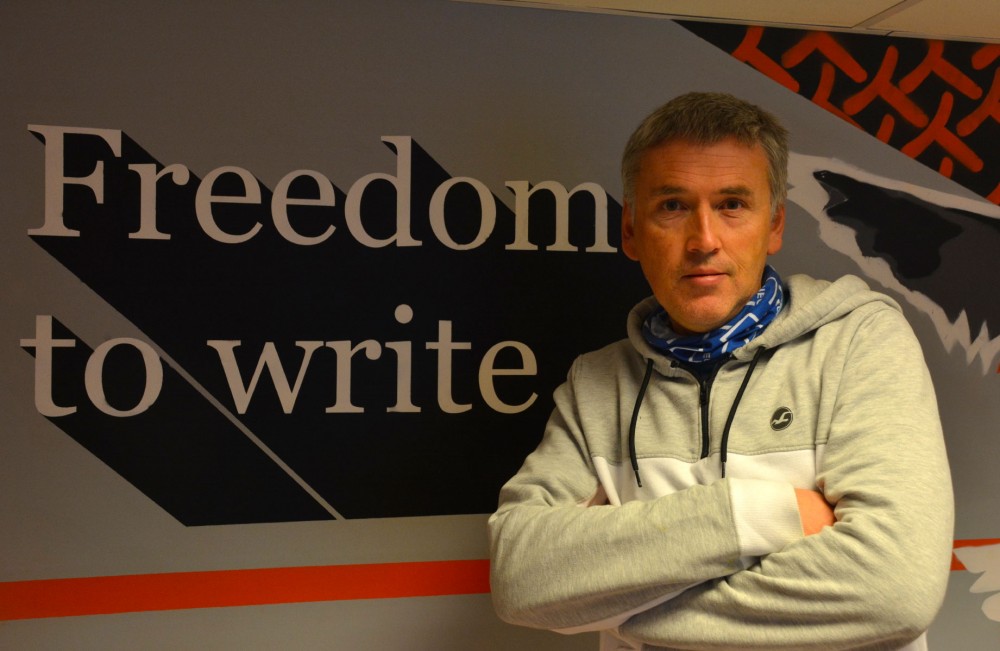 We are countering censorship and finding a new way into Russia, says Editor Thomas Nilsen.
Read in Russian | Читать по-русски
By

Seven months after it was blocked in Russia, the Norwegian newspaper is again available in the country. The online outlet that delivers stories in both English and Russian on Thursday launched technical adjustments that enables it to bypass restrictions and reach out to readers on Russian territory.

Russians can now read the independent newspaper without using VPN.

«We are very happy that people in Russia again freely can read our stories about developments in the North,» says Editor Thomas Nilsen. «It is of great importance that independent media is allowed to shed light on the situation in this vast and important region,» he underlines.

Nilsen makes clear that he sees the blockage as a repressive measure from Russian authorities aimed at silencing an independent voice.

The newspaper that is based in Kirkenes, Norway, was on the 19th February this year blocked in Russia following its publishing of a story about Dan Eriksson, a north Swedish Sámi man that helps young homosexual men overcome mental distress and prevent suicide.

According to media control authority Roskomnadzor the story includes contents that «propagates suicide», and demanded that it was un-published within 24 hours. That did not happen.

«Roskomnadzor, FSB, or any other authority be it in Russia or Norway, has absolutely no influence on our editorial freedom,» Thomas Nilsen responded.

The case attracted wide-reaching attention in Russia and beyond.

Controversial politician and member of the Russia parliament’s Foreign Affairs Committee Vitaly Milonov demanded that the Barents Observer must be «blocked to hell.»

Diplomatic measures should be taken against the Barents Observer, Milonov argued.

Following its blockage in Russia, the Barents Observer took Roskomnadzor to court. With support from the human rights group ADC Memorial, a suit was filed this summer.

«We support the Barents Observer’s decision not to unpublish this story from its website; we think that the interview with the gay Sámi man is very important and the ban of this article is a clear case of discrimination», said Director of ADC Memorial, Stephania Kulaeva.

The newspaper lost the case in the Moscow City Court on 12th July.

The Barents Observer has delivered daily news about developments in the High North and the Arctic since 2002. It is the only newspaper in Norway that publishes in Russian.

… We hope you like to read our articles.
Our small media company is fighting hard to keep up its open, free and fact-based coverage of Russia and the Arctic. Please help us to strengthen our independent journalism. Get engaged, give a small donation. Thank you