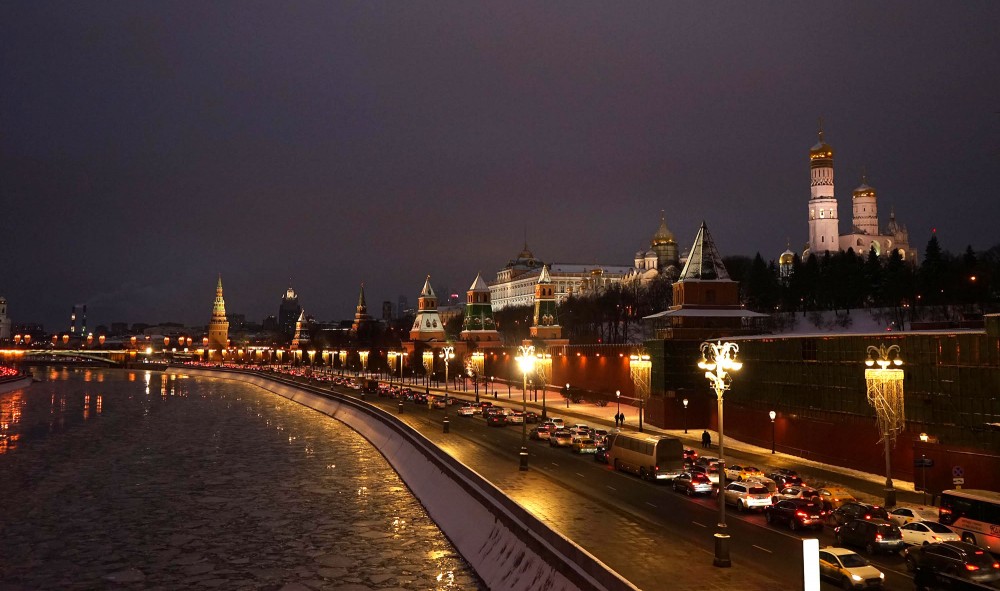 Pressure against domestic media is mounting and the country steps up efforts to spread fake news abroad.
Read in Russian | Читать по-русски
By

«We are concerned to see the Russian government stepping up control of domestic reporting in connection with the coronavirus epidemic,» the Reporters Without Borders (RSF) says in a statement.

In addition, it is conducting a disinformation campaign about it internationally, the press freedom organization argues.

At the forefront of the development is the Russian media control authority Roskomnadzor, that increasingly forces media outlets to delete and adjust stories about the virus.

Several media, among them Radio Echo Moskvy, as well as Facebook and the Russian social network VKontakte, were recently forced to delete posts under the federal Law on disinformation that took effect in March 2019.

“Russia’s big censor, Roskomnadzor, must not increase its activities at a time of crisis, when unrestricted access to information is extremely necessary,” said Jeanne Cavelier, the head of RSF’s Eastern Europe and Central Asia desk.

“Information control initiatives are being stepped up on the pretext of combatting disinformation. The Russian authorities must not take advantage of this epidemic to restrict press freedom. We call for the repeal of the excessively vague ‘fake news’ law, which violates the freedom to inform,” Cavelier underlined.

The RSF also warns against Russian disinformation efforts in the European Union.

The East StratCom Task Force, a EU communication body, has long said that the Kremlin is running comprehensive disinformation efforts aimed at European countries. In a new report on the coronavirus, the body maintains that corona-related disinformation cases is flourishing.

They are part of the Kremlin’s well-established strategy of using disinformation to amplify divisions, sow distrust and chaos, and exacerbate crisis situations and issues of public concern, the report reads.

According to the Task Force, there are also notable differences in the Kremlin’s disinformation strategies vis-à-vis domestic and international audiences.

When targeting domestic audiences, the Russian authorities describe the virus as a form of foreign aggression, while the country itself is fighting the outbreak.

Meanwhile, when targeting international audiences they focus primarily on conspiracy theories and aim to induce distrust in national and European authorities and healthcare systems, as well as international institutions and scientific experts.