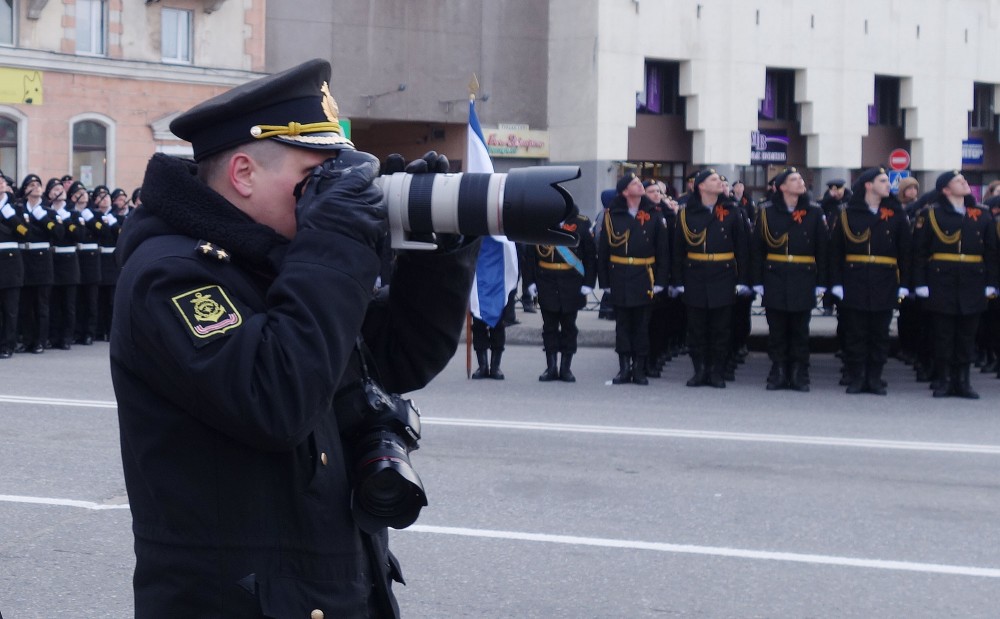 Authoritarian state regimes step up their oppression of independent media and the coming decade will be decisive for the future of journalism, says Reporters Without Borders.
Read in Russian | Читать по-русски
By

Powerful regimes tighten censorship, crack down on independent journalists and engage in spreading of fake news. There is increasing reason for concern, Secretary-General of Reporters Without Borders Christophe Deloire says in a statement.

“What will freedom of information, pluralism and reliability look like in 2030?” Deloire asks. “The answer to that question is being determined today,” he underlines.

According to Reporters Without Borders (RSF), the world has entered a decade that will be “decisive” for journalism. In its 2020 World Press Freedom Index, the annual report monitoring the state of free journalism around the world, the organization sees a series of  potentially devastating threats against independent media.

Across the world, press freedom is under pressure from aggressive authoritarian regimes. But that is not the only threat. The media is also facing a technological crisis, due to a lack of democratic guarantees and a democratic crisis following polarization and repressive policies, the report reads. In addition comes a crisis of trust following growing suspicion and even hatred of the media, and an economic crisis and impoverishing of quality journalism, the organization says.

The situation is reflected in the coronavirus crisis where the freedom to publish is being put to the test.

“The public health crisis provides authoritarian governments with an opportunity to implement the notorious “shock doctrine” – to take advantage of the fact that politics are on hold, the public is stunned and protests are out of the question, in order to impose measures that would be impossible in normal times,” RSF leader Deloire says.

“For this decisive decade to not be a disastrous one, people of goodwill, whoever they are, must campaign for journalists to be able to fulfil their role as society’s trusted third parties, which means they must have the capacity to do so,” he underlines

On top of the list in this year’s index is Norway, followed by Finland, Denmark and Sweden.

According to RSF, pressure against Russian independent media has since 2012 increased with draconian laws, website blocking and Internet cuts, and leading independent news outlets have either been brought under control or throttled out of existence.

“As TV channels continue to inundate viewers with propaganda, the climate has become very oppressive for those who question the new patriotic and neo-conservative discourse, or just try to maintain quality journalism, ” the report reads.

The situation is even worse in China, where President Xi Jinping is promoting a “new world media order” under China’s influence. China is on the very bottom of the index with a 177th place of 180 countries.

More than 100 journalists and bloggers are currently detained in conditions that pose a threat to their lives, and members of the public can now be jailed for the comments they leave on news items posted on social media or messaging services, or even just for sharing content, the RSF says.