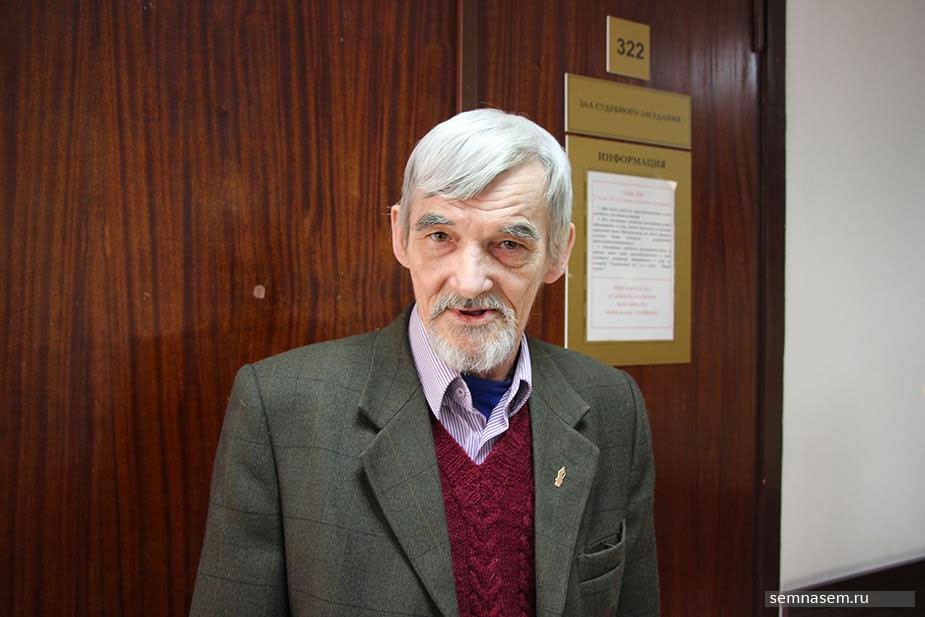 The Supreme Court of Karelia has denied the appeal of the defense of local history expert Yuri Dmitriev against the prolongation of his arrest.
By

The defense has demanded a cut in the punishment of 64-year-old Yuri Dmitriev, because the local history expert is high risk group to coronavirus infection (he had a serious catarrhal disease a couple of months ago).

Artur Parfenchikov, Head of the Republic of Karelia, has previously confirmed that two people have been found to have COVID-19 in the Pre-Trial Detention Facility No 1 in Petrozavodsk.

Up until now, more than 150 people including famous actors and musicians, scientists and teachers have expressed concern for the life of the local history expert who had found mass graves of executed Soviet citizens in Sandarmokh and Krasny Bor.

Yuri Dmitriev, a local history expert and the Head of the Karelian Memorial Society,  discovered the mass graves of political repressions’ victims in Sandarmokh and Krasny Bor in the late 1990s.

In April 2018, the Petrozavodsk City Court declared the historian not guilty of making child pornography (photos of his adopted daughter being naked). Yuri Dmitriev pointed out that those photos had been taken for the health journal. Experts stated at the hearing that they did not consider the photo pornographic. Two months later, the republican court overturned the acquittal, and Dmitriev was suspected of sexual abuse in addition to taking photos.

This story is originally published by the 7x7-journal