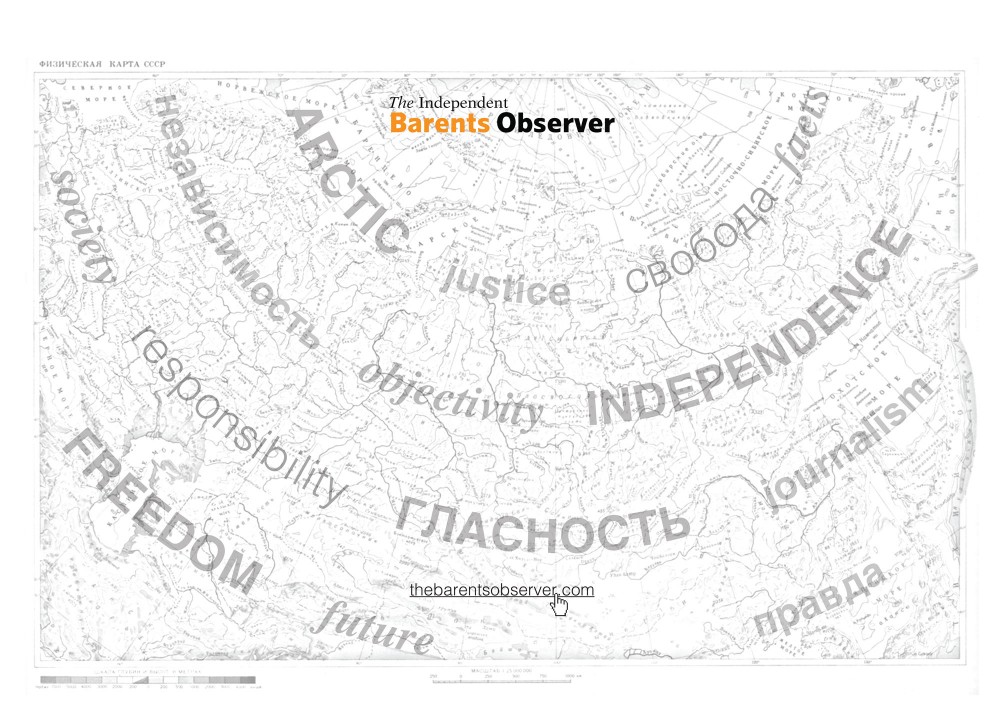 After 1,5 year of blockage in Russia, the Barents Observer's appeal case against Russian media regulators is addressed in court.
Read in Russian | Читать по-русски
By

It was the story about Dan Eriksson that brought the Norwegian newspaper into conflict with the Russian state media authority Roskomnadzor. In an interview, the homosexual Sámi man from northern Sweden tells about how he struggled with prejudices and stigma and twice tried to take his own life.

The troublesome context notwithstanding, it is a positive story about how a man rose from deep personal trouble to self-acknowledgement and happiness. Dan Eriksson today works as a professional counselor for young gay men in a similar situation.

However, the Roskomnadzor sees it all quite differently. The Russian translation of the story quickly caught the attention of the Russian regulators, and in a letter of 28th January 2019 they demanded the article unpublished within 24 hours.

The blocking of the Barents Observer on Russian territory followed shortly after.

With support from Anti-Discrimination Center Memorial, the Barents Observer took the Roskomnazor to court over the blocking in July 2019. After a loss, an appeal case was filed and subsequently rejected by the Moscow City Court in January 2020.

The ADC Memorial supports the process.

“We support the Barents Observer’s decision not to unpublish this story from its website; we think that the interview with the gay Sámi man is very important and the ban of this article is a clear case of discrimination,” Director of ADC Memorial Stephania Kulaeva, said as the law suit was filed in 2019.

“Anti-Discrimination Centre (ADC) Memorial has always been and continues to be the defense of the rights of minorities, indigenous peoples  and other vulnerable groups, opposition to racism, sexism, homophobia and all other forms of xenophobia,” Kulaeva underlined.

The Barents Observer is ready to take the case as far as possible, if necessary to the European Court of Human Rights.

The online newspaper based in Kirkenes, Norway, has delivered daily news in both English and Russian since 2003. Thousands of stories about regional developments in the North have been made available to readers on both the Nordic and Russian sides of the border, as well as to broad international audiences.

Despite the blocking, the Barents Observer is available in Russia via VPN, as well as with domain barentsobserver.co