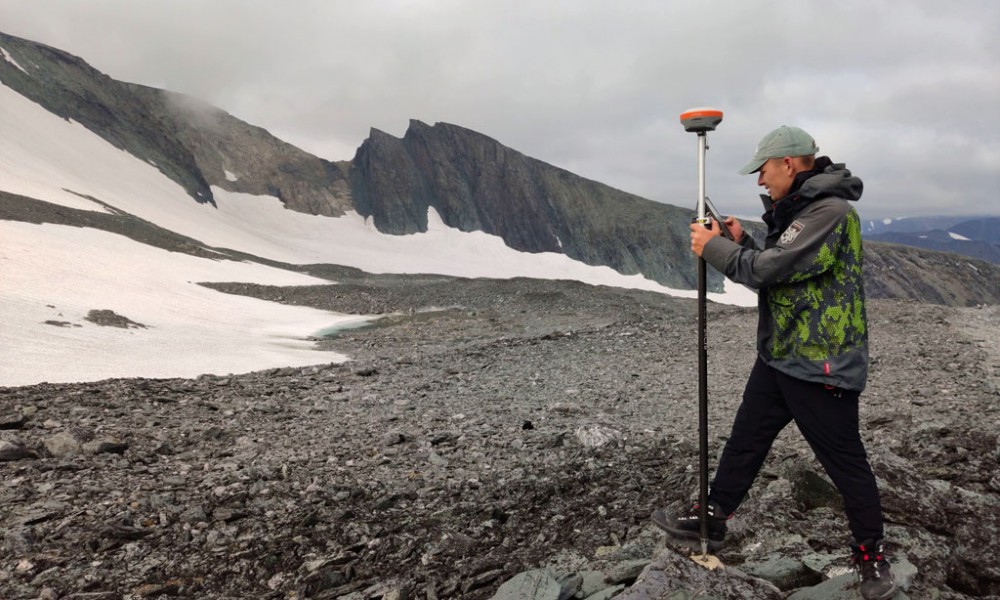 Researchers in the Arctic part of the Ural mountains. Photo: yanao.ru

The glaciologists from Moscow came too late to see the MGU glacier in the North Ural.
Read in Russian | Читать по-русски

The glacier used to be the second biggest in the whole Ural region. It was 2,2 km long and covered a mountain creek near the border between the Komi Republic and the Yamal-Nenets region.

It was discovered by researchers from the Moscow State University in 1953 and was for decades object of study by Soviet glaciologists. Until the 1980s, a meteorological station was operated on site, regional Yamal-Nenets authorities inform.

That is all history. When a group of researchers arrived on site mid-August, the MGU glacier was no longer there.

“When we were at the glacier last time in 2010, there was still a big volume of ice on the bottom, but it was detached from its accumulating zone and the glacier lake was activity eroding it,” researcher Mikhail Ivanov from the Moscow State University says.

“This year, it turned out, it had completely melted,” he explains.

Also the other glaciers in the area have lost significant parts of their ice, the researchers say.

The first glaciers in the North Ural region were discovered by geologists in the late 1920s. Researchers originally did not believe these areas could have glaciers considering their relatively low altitude. However in the subsequent years, a total of 143 glaciers were mapped in the Ural Mountains, the biggest of them in the northernmost part of the area. They are located between 400-1000 meter above sea level.

Up to 90 glaciers were ultimately registered in the North Ural region. The biggest of them is the IGAN, a glacier that previously covered a 1,4 square kilometer area, glaciologists explain.

Researchers intend to return to the IGAN in 2021 and install additional measurement equipmen, they confirm.