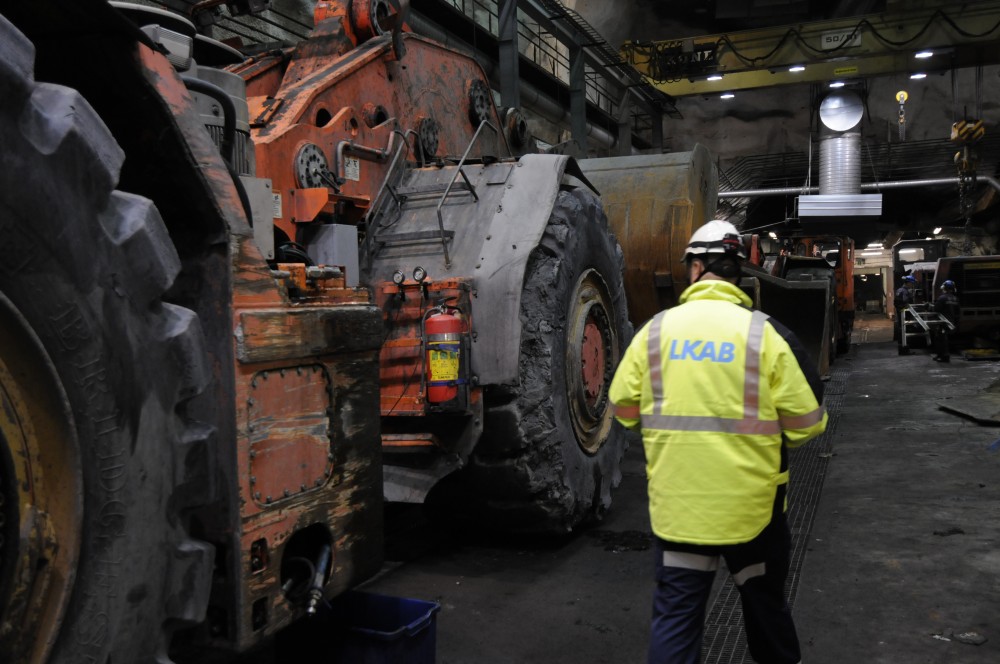 The north-Swedish iron-ore company takes the front seat in developing a new world standard for reducing carbon emissions from mining and industrial activity.
Read in Russian | Читать по-русски
By

The unprecedented plans, presented on Monday, should pave the way for global mining industry to help cut its carbon-footprints.

“This is the biggest transformation in the company’s 130-year history and could end up being the largest industrial investment ever made in Sweden. It creates unique opportunities to reduce the world’s carbon emissions and for Swedish industry to take the lead in a necessary global transformation,” said Jan Moström, President and CEO of LKAB at the presentation.

The initiative by the Swedish mining giant fits perfectly well with the European Union’s recently approved plans for a 60% cut in emissions by 2030 and climate neutrality by 2050.

“Our transformation will dramatically improve Europe’s ability to achieve its climate goals. By reducing emissions primarily from our export business, we will achieve a reduction in global emissions that is equivalent to two-thirds of all Sweden’s carbon emissions. That’s three times greater than the effect of abandoning all cars in Sweden for good. It’s the biggest thing we in Sweden can do for the climate,” said Jan Moström.

LKAB is owned by the Swedish state which strongly supports the green push.

“Sweden will continue to take global leadership in the industry’s transformation and show that a fossil-free society is within our reach. By setting an ambitious climate agenda we can lay the best foundation for innovation and enhanced competitiveness, thereby creating sustainable jobs throughout the country,” said Isabella Lövin, Minister for the Environment and Climate.

Ibrahim Baylan, Minister for Business, Industry and Innovation said the move will create a new Swedish export industry which also will bring about positive change beyond the country’s borders.

“LKAB is a company of great significance both locally and for the whole of Sweden, and with this strategy will continue to play an important role in Sweden’s prosperity. Collaboration, innovation and technological development will enable LKAB to continue its operations and contribute to substantial reductions in carbon emissions as well as increased circularity,” Baylan said.

The investment phase will provide for about 3,000 jobs a year, LKAB estimates. That is a massive increase in work-force for the sparsely populated regions of northern Sweden.

Norrbotten county will become a hub in a green industrial transformation, the company stated when presenting the plans on Monday.