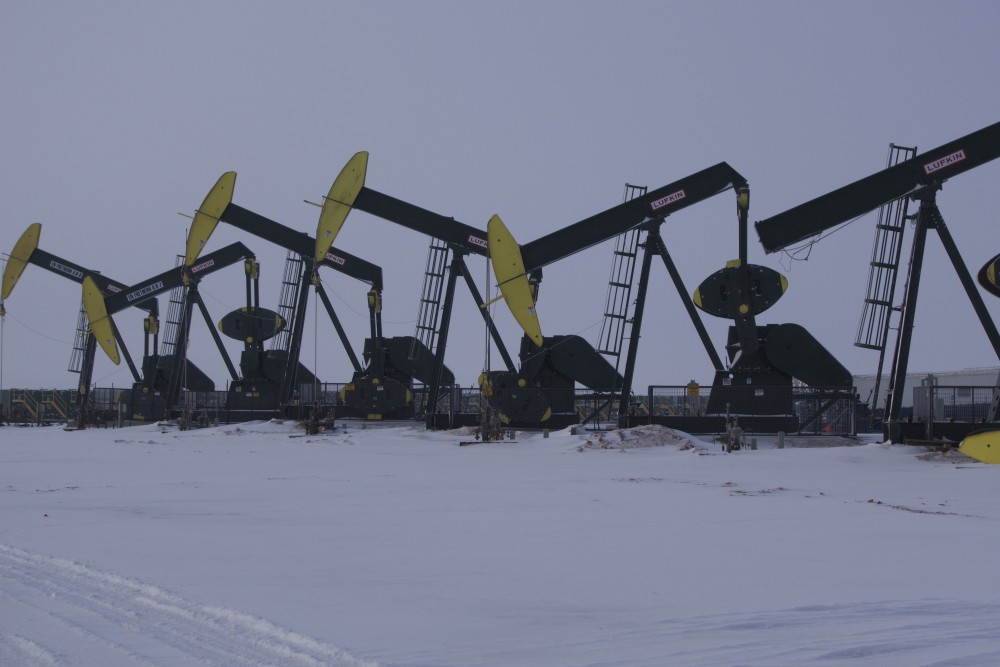 The sovereign wealth fund is built on income from lucrative oil and gas production on the Norwegian shelf, but the fund now turns its back on global oil companies.
Read in Russian | Читать по-русски
By

Norges Bank Investment Management (NBIM) sold its whole portfolio of companies relating to oil exploration and production. This follows an almost 25% loss on oil and gas holdings in 2020, which were worth over $40 billion at the start of the year.

Otherwise, Norway’s sovereign wealth fund made $123 billion in returns on all their portfolios, marking one of their most successful years. NBIM’s adaption to the market signals a monumental movement away from what has been the focus of the Norwegian economy ever since the 1970s: oil.

Yngve Slyngstad, the former CEO of NBIM, once claimed, “we were lucky to find oil.” His remark sharply contrasts to how big of a role oil will play in the fund’s future now that NBIM has moved away from the oil sector completely.

Although NBIM’s actions are to an extent driven out of financial interest as the oil and gas fields are slowly yet steadily becoming a financial risk, they are also driven by a climate-oriented choice. Nicolai Tangen, the fund’s current CEO, has emphasized that sustainability investing is a new and concrete objective for the fund.

He hopes that eventually this new portfolio will reach $13 billion of the fund’s current total $1.3 trillion.

NBIM’s new approach is immense in significance yet not unique in its nature; it is part of a larger changes in global investment trends. As green energy technologically advances and becomes cheaper and the climate crisis reaches new peaks, investors are shifting their gaze from fossil fuel energy to renewables. Just in the US alone there was a 28% increase in green energy investment from 2018 to 2019.

Tangen told Bloomberg it is exactly these forms of “wind and sun projects” the NBIM is looking to invest into in “Europe and America”. Furthermore, NBIM is not the only global investment leader than is drawing attention to drastic shifts in the market. On January the 20th, the president of the European Investment Bank, Werner Hoyer, boldly stated “to put it mildly, gas is over”.

Investors across the globe are expressing a consensus: the era of fossil fuels is over and the world is turning towards green energy.