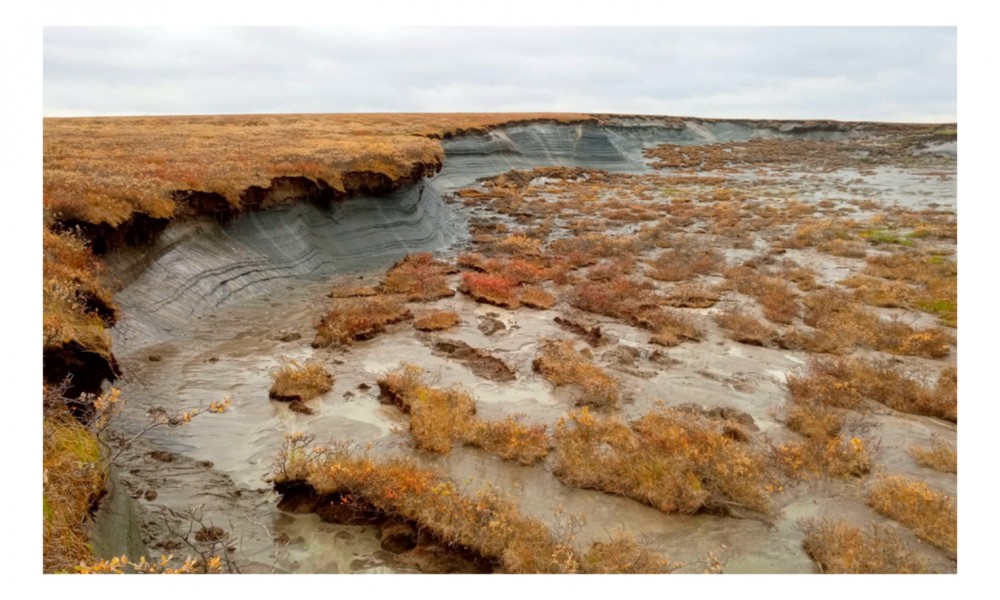 Climate change is about to dramatically change the Russian North. The country is now starting the building of a new permafrost monitoring system.
Read in Russian | Читать по-русски
By

Russian authorities have made the Arctic a top priority and big sums are invested in new regional industry and infrastructure.

But the melting of the permafrost could potentially stagger plans. Across the country’s north, buildings, roads and industrial installations are slowly sliding into the ground.

Decision makers in Moscow now increasingly see the permafrost melting as an issue of concern, and measures are taken to step up mapping.

According to Minister of Natural Resources Aleksandr Kozlov, a state monitoring system for the permafrost will be established, and this system will be anchored in federal legislation.

“65 percent of Russia’s territory is located in the permafrost zone, but this is not mentioned in a single federal program document, despite the fact that the permafrost area is a vital component in the natural environment, of which the landscape, vegetation and coastline is dependent,” Kozlov says in a statement.

The melting already has major consequences for people living in the region, he explains.

“We see how the melting of the permafrost is triggering accidents at industrial and housing objects, therefore it is obvious that the state needs a system for monitoring and early-warning of negative consequences of the degradation of the permafrost,” he underlines.

“We have to protect the nature from environmental catastophe,” he says.

The new monitoring system will be based on existing research installations managed by state meteorological authority Roshydromet, and two development phases are envisaged.

The first pilot phase will cover the period 2022-2024 and be based on experiences and methodology applied in Spitsbergen, Franz Josef Land and Severnaya Zemlya, the Ministry of Natural Resources informs.

In addition to the federal monitoring system come several regional initiatives. In the Yamal-Nenets region, a laboratory for permafrost studies will this year be opened.

The lab is developed on an initiative from governor Dmitry Artyukhov, the regional government informs. It is believed to be the first of its kind in Russia.

“Climate change and the melting of the permafrost is a huge challenge not only to Yamal, but to the whole of Russia,” Artyukhov says.