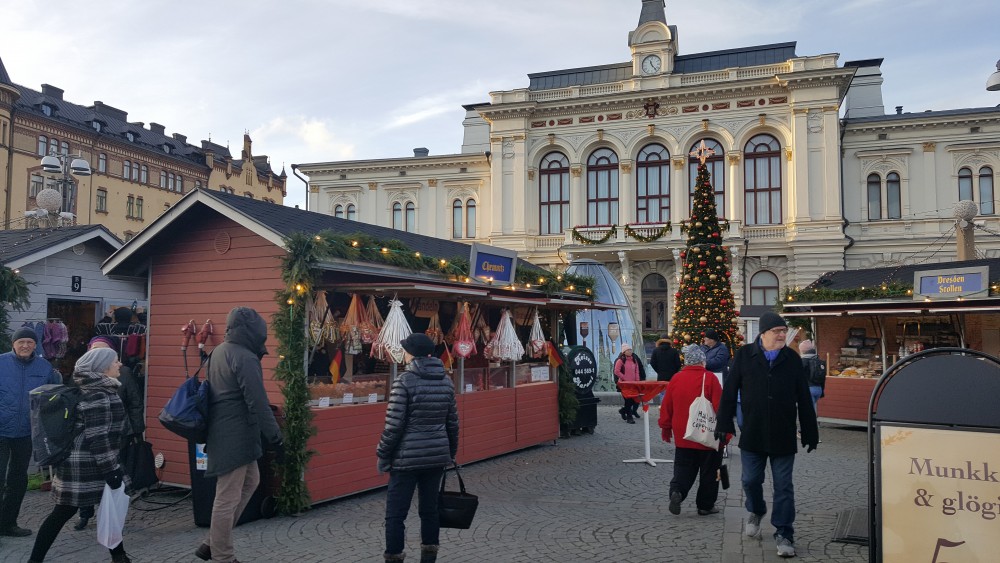 Snowy Christmases are already becoming a rarity in Finland, especially in southern parts of the country.
Read in Russian | Читать по-русски
By

Children in Finland often hear their parents and grandparents say, “When I was your age I would have to ski 30 kilometres to school.”

That reality, often remembered by older generations, could become a thing of the past much faster than scientists had previously predicted, according to Finnish Meteorological Institute (FMI) research professor Hannele Korhonen.

While Lapland is set to see its hills covered in snow at least until the end of the century, the sub-freezing periods that accommodate heavy snowfall will become dramatically shorter, Korhonen predicts. This will be particularly evident in southern areas of Finland where winter snows are becoming increasingly shorter and rarer.

“In the next few decades, there will still be snowy winters in southern Finland, because we have a large variation between the years, but the further we go towards the end of this century, the less often they will come,” Korhonen said at a press conference on Monday.

Worst consequences can still be averted

Stalling or averting global warming will require some serious commitment in reducing global greenhouse gas emissions, according to the IPCC report published on Monday.

“We can still avoid the worst consequences, but not if we continue like today, and not without treating the crisis like a crisis,” climate activist Greta Thunberg tweeted on Monday.

The speed and the extent to which Finnish winters become warmer still lies in the hands of decision-makers, Korhonen added.

“If emissions are not properly eliminated, snowy winters in the south will begin to be a really rare treat by the turn of the century,” she said.

This could have a knock-on effect for generations to come.

“The unfortunate fact is that warming will continue until global net zero emissions are achieved,” Korhonen said, adding that “if we reduce emissions at a global level rapidly, the change will soon start to slow down.”

Which areas should brace for ‘black winters’?

Scientists still struggle to make precise predictions in terms of which areas should start preparing for so-called ‘black winters’, and which will enjoy a brighter Finnish winter for a little while longer.

The approximate ‘snowy upper half’ of Finland will continue to see increased snowfall in the near future as sub-zero temperatures will see the increased precipitation fall as snow.

However “it’s not like nothing happens there,” Luomaranta said, adding that “the snow season is already shifting to later beginning times and earlier ending times.”

On the other hand, temperature readings above zero are increasingly observed in the southern half of the country during winter, making long snow cover periods increasingly rare and fragmented, according to the meteorologist.

“A bigger part of [the winter precipitation] will come as rain, so in liquid form, and this is something that we have observed already in southern and southwestern Finland,” said Luomaranta.

Of the fragmented snowfall that remains, it will predominantly fall in the form of wet snow and sleet, a phenomenon all too familiar already for citizens of the capital and other southern areas of Finland.