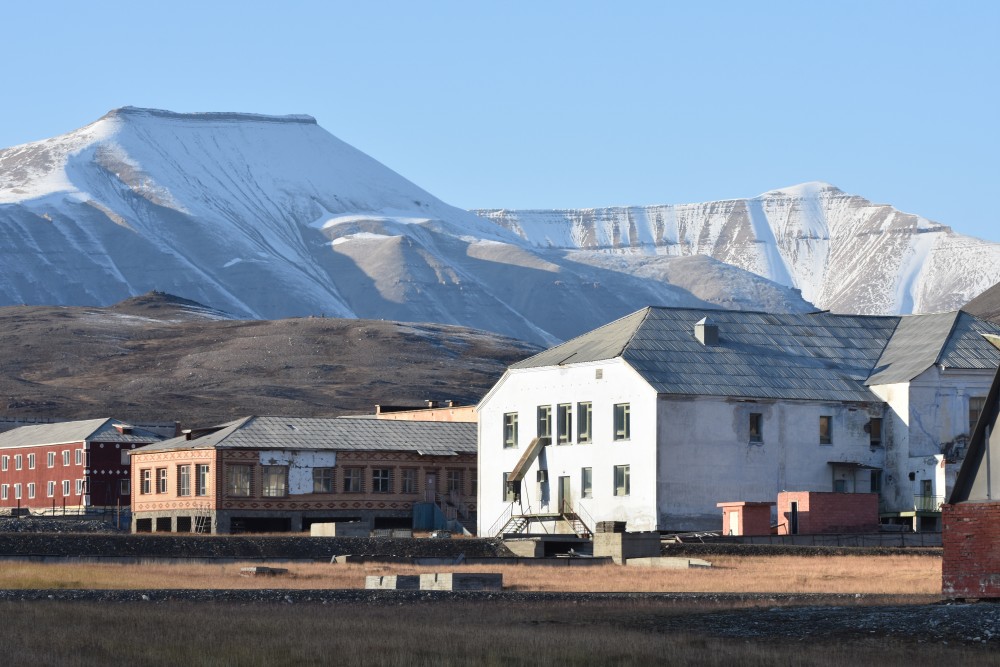 Pyramiden is a Soviet ghost town some 50 kilometres north of Longyearbyen.

Summer 2022 was warmest on record for Svalbard

WARMING PLANET: New temperature records are the new normal for summers at the Arctic archipelago halfway between mainland Norway and the North Pole.
Read in Russian | Читать по-русски
By

Stable temperatures at around 4 degrees Celsius were measured most summers throughout the 20th century. Changes came around 1990.

The period 1991-2020 has an average temperature at Svalbard airport of 5,5 degrees, and for the last 10 years the average has been 6,4 degrees, according to the Norwegian Meteorological Institute.

Summer 2022 saw the average even higher, with 7,4 degrees for June, July and August at the airport a few kilometers west of Longyearbyen, the main settlement on the archipelago.

That is 0,2 degrees Celsius higher than the previous record from 2020.

Ny-Ålesund, north on Spitsbergen Island, is a science settlement with researchers from countries around the world. In August, temperatures here were on average 5,1 degrees, which is 0,5 degrees higher than normal.

Northernmost part of the Barents Sea and Svalbard is the region in the entire circumpolar Arctic that experiences the most dramatic increase in temperatures, the institute can tell. The northernmost weather-measuring location at the archipelago, Karl XII Island, saw an average temperature of 2,2 degrees for the three summer months.

From Karl XII Island and further east in the Barents Sea is the area with increased temperatures twice as high as the rest of Svalbard.

Also northernmost Scandinavia has experienced an unusually warm summer, according to the summary report from the Meteorological Institute.