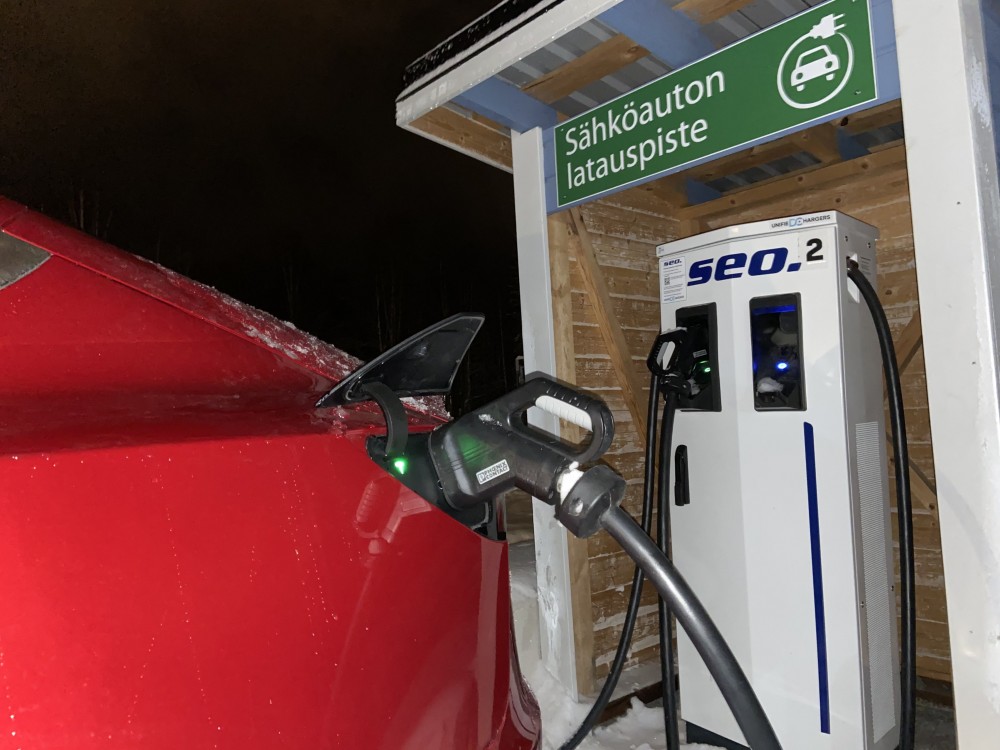 There is no room for new sales of petrol, gas, or diesel-powered cars in Europe after 2035, as the European Union has reached an agreement to significantly reduce carbon emissions.
Read in Russian | Читать по-русски
By

An agreement is reached by the European Parliament and the European Council only allowing for zero-emission cars and vans as of 2035.

The historic agreement includes a 55% reduction of CO2 emission for new cars and 50% for new vans by 2030 compared to 2021 levels.

Last year, 14,3 million new cars were sold in Europe. Of these, 1,2 million were all-electric vehicles.

The world is changing and we must stay at the forefront of innovation, said Czech minister of industry and trade, Jozef Síkela.

“This agreement will pave the way for the modern and competitive automotive industry in the EU,” Síkela said.

It is the Czech Republic that currently holds the EU presidency.

The European Union has over the last few year granted hundreds of millions euros to private battery technology development. Several large-scale production plants, so-called giga-factories, are under construction in countries like Sweden, Germany and the United Kingdom.

The ban on new sales of combustion engines is part of the EU’s ‘Fit for 55’ package, aimed to reduce greenhouse gas emissions by at least 55% by 2030 compared to 1990 levels and achieve climate neutrality by 2050.