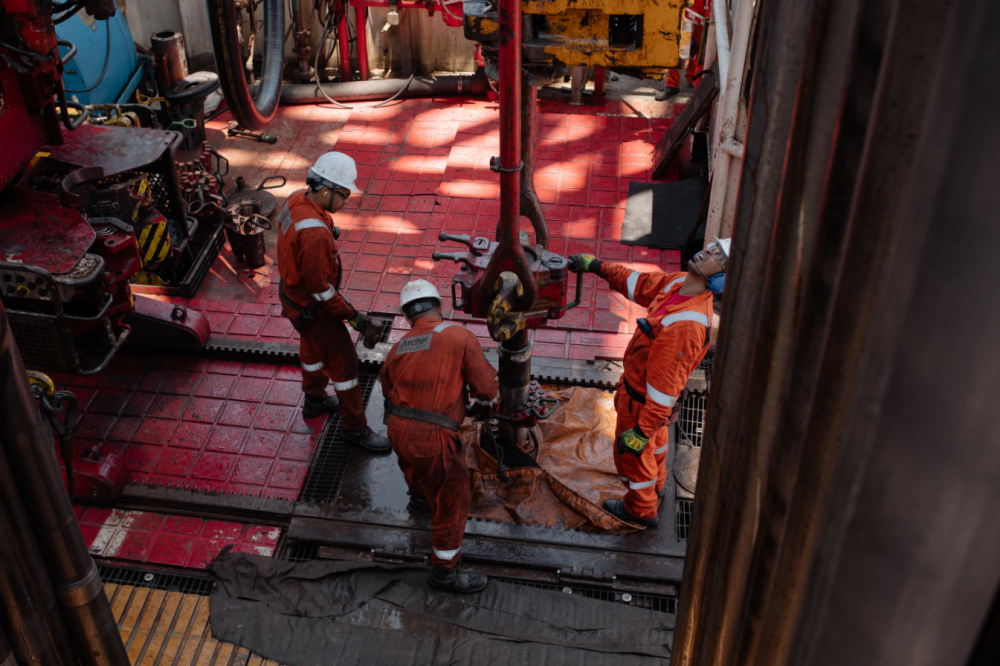 Environmental organizations rejoice as the Norwegian oil company and its partners announce postponement of an investment decision on oil project Wisting.
Read in Russian | Читать по-русски
By

“This is a great victory for everyone that cares about climate and the environment,” says Truls Gulowsen, leader of Friends of the Earth Norway.

“Time is over for the development of new major oil fields [and] we are convinced that this means the end for this horrible project,” the environmentalist underlines in a comment.

According to Equinor, global inflation and challenges related with energy markets and the war in Ukraine have created capacity challenges and bottlenecks among international and Norwegian suppliers.

“Many people have been working hard to realise Wisting, and the decision is demanding. However, in the current supplier market postponing the investment decision to ensure an economically sound development and robustness in the execution phase of the project is the right decision. When the pressure in the supplier market subsides, the Wisting project will be possible to execute in a good way,” Geir Tungesvik, Equinor’s executive vice president, Projects, Drilling & Procurement, says in a statement.

The updated plan for the project includes an investment decision by the end of 2026. The initial plan was to present the decision already in December this year.

The maturation of the project will continue, the company underlines.

“We will now, together with partners and suppliers, mature a profitable Wisting project that will have ripple effects in the North within the ordinary tax regime. We have previously successfully improved projects facing challenging cost developments prior to final investment decision. We will aim to do the same with the Wisting project,” says Kjetil Hove, executive vice president for Exploration & Production Norway.

If developed, the Wisting project will be the northernmost on the Norwegian shelf.

Wisting is located as much as 300 km north of the Norwegian mainland and only about 50 km south of the Arctic sea-ice edge.

Environmental organisations have strongly warned against drilling in the area, arguing that a spill could seriously harm marine life in the area.

“The risks related with a development of the Wisting oil field are far to high and it is a gamble with marine life in the Arctic Leader of Friends of the Earth Truls Gulowsen says.

The project is also seen as a “climate bomb.”

“The Wisting field is planned to produce from 2028 to 2058, that is eight years after the date set for the world to be carbon neutral,” environmental organization Nature and Youth says.

In a statement, environmental organisation Nature and Youth demands that Norwegian legislators put a stop to field development.

“The project is not compatible with Norway’s climate targets and the need for a quicker green transition,” the environmentalists underline.

Norway makes more money on oil than ever