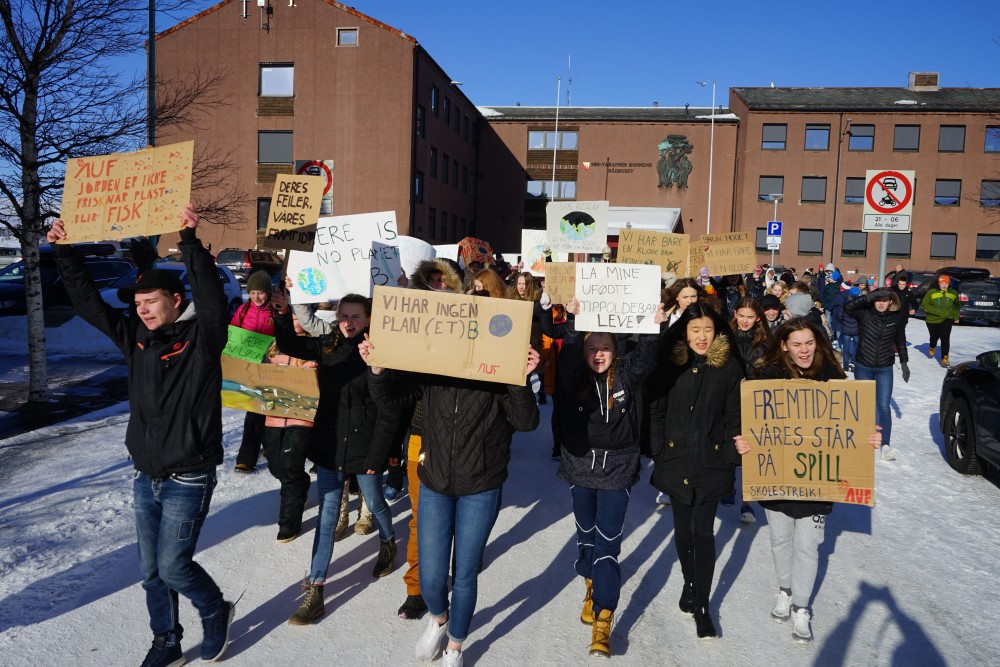 2022 one of eight hottest years on record confirms UN

Rising greenhouse gas concentrations and accumulated heat have contributed to the the past eight years being the warmest ever recorded, the World Meteorological Organization (WMO) said on Thursday.
Read in Russian | Читать по-русски
By

“Global warming and other long-term climate change trends are expected to continue because of record levels of heat-trapping greenhouse gases in the atmosphere,” the UN body said in a news release.

2022 was the fifth or sixth warmest year on record, according to the dataset used, but that was largely due to La Nina, a weather pattern that occurs every few years that cools the climate. The current La Nina event is now in its third year.

“This cooling impact will be short-lived and will not reverse the long-term warming trend caused by record levels of heat-trapping greenhouse gases in our atmosphere,” the WMO said.

“In 2022, we faced several dramatic weather disasters which claimed far too many lives and livelihoods and undermined health, food, energy and water security and infrastructure,”  he said.

“Large areas of Pakistan were flooded, with major economic losses and human casualties. Record breaking heatwaves have been observed in China, Europe, North and South America. The long-lasting drought in the Horn of Africa threatens a humanitarian catastrophe.”

The agency also pointed to the December weather of North America in 2022 that saw storms with high winds, heavy snow and low temperatures cause disruptions in the east while heavy rain and flooding along with mountain snow affected the western part of the content.

“There is a need to enhance preparedness for such extreme events and to ensure that we meet the UN target of Early Warnings for All in the next five years,” Taalas said. “Today only half of 193 Members have proper early warning services, which leads to much higher economic and human losses. There are also big gaps in basic weather observations in Africa and island states, which has a major negative impact on the quality of weather forecasts.”

The data is gathered from monthly information coming from ships and buoys, part of a marine network set up around the world.

Reanalysis datasets from the European Centre for Medium Range Weather Forecasts and its Copernicus Climate Change Service and the Japan Meteorological Agency (JMA) are also used.

The WMO’s final report on the State of the Climate in 2022 will be released in April.